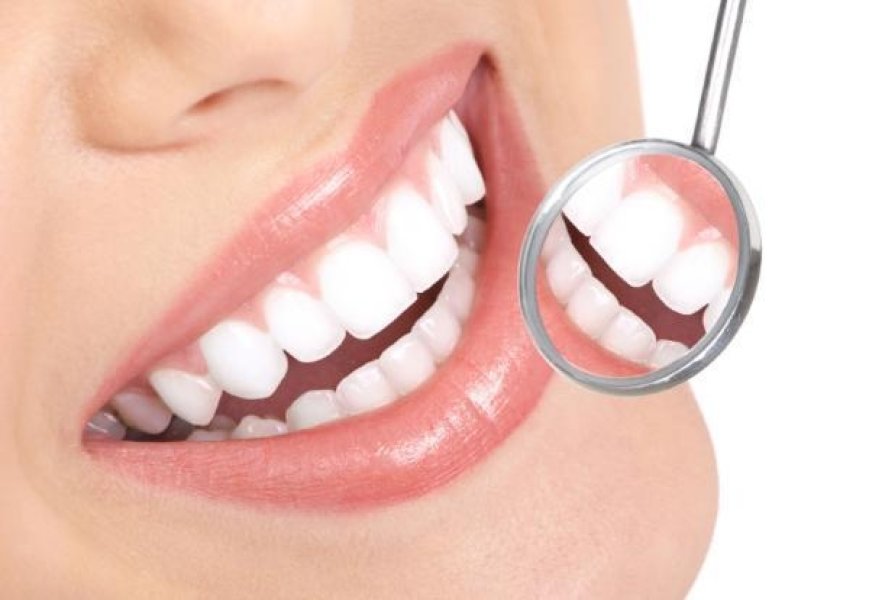 Washington: A new research has suggested that Arginine, a common amino acid found naturally in foods, breaks down dental plaque that can help millions of people avoid cavities and gum disease.

University of Michigan’s Alexander Rickard discovered that in the lab L-arginine, found in red meat, poultry, fish and dairy products, and is already used in dental products for tooth sensitivity, stopped the formation of dental plaque.

Rickard added that this is important as bacteria like to aggregate on surfaces to form biofilms. Dental plaque is a biofilm, which accounts for more than 50 % of all hospital infections. Dental plaque biofilms contribute to the billions of dollars of dental treatments and office visits every year in the United States.

Dental biofilms are the culprits in the formation of dental caries (cavities), gingivitis and periodontal disease. Surveys indicate that nearly 24 % of adults in the United States have untreated dental caries, and about 39 % have moderate-to-severe periodontitis, a number that rises to 64 % for those over age 65.

Most methods for dental plaque control involve use of antimicrobial agents, such as chlorhexidine, which are chemicals aimed at killing plaque bacteria, but they can affect sense of taste and stain teeth. Antimicrobial treatments have been the subject of debate about overuse in recent years.

Pending further clinical trials to verify their lab findings, the researchers said L-arginine can take the place of the current plaque-controlling biocide substances including chlorhexidine and other antimicrobials.

The mechanism for how L-arginine causes the disintegration of the biofilms needs further study, the researchers said. It appears arginine can change how cells stick together, and can trigger bacteria within biofilms to alter how they behave so that they no longer stick to surfaces, they said.

Their findings are reported in the current issue of PLOS ONE.Â