Home Cityscape The biryani of death 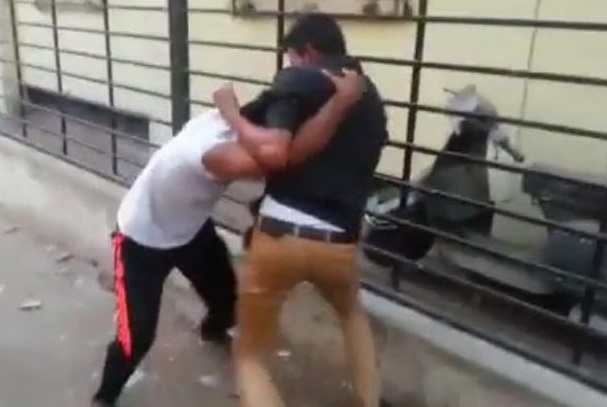 Hyderabad: So, how far would you go for a piping hot plate of Hyderabadâ€™s world famous dum biryani? Youâ€™d probably beg, maybe borrow, or in the worst case scenario, steal for it. Would you kill or die for it? No, youâ€™d stay away.

But then, such is the craze for biryani in the city of pearls that dying and killing all become a part of the deal. You donâ€™t believe me, now, do you?

So, for a plate of biryani, the deal was signed, sealed and delivered. A street fight would decide whoâ€™d dig in and whoâ€™d walk away. With the ground rules established, two teenagers from Old City in Hyderabad locked horns and it turned out to be the last fight for one. One of the teenagers died after sustaining injuries.

The spectators of the match that soon turned bloody brushed things under the carpet and dismissed it as a freak accident, keeping mum till the boyâ€™s father, who lives in Dubai, flew down to Hyderabad. The incident â€“ which took place on May 3 â€“ was uncovered only when the boy’s father insisted that it be investigated.

As always, the police investigation was aided by technology, this time, in the form of video clips shot by one of the spectators on his cell phone. The scuffle clearly showed a reign of blows and one of the contenders collapsing.

Fearing the law, most of the spectators refused to divulge details, covering up in some form or the other but one arrest and an interrogation later, the truth came to the fore. The boyâ€™s body was sent for post mortem and it was confirmed that he had indeed succumbed to injuries from the match.

Until such time, the story that was cooked was the boys who were present at the scene took the 17-year-old to the hospital and informed his family. They also told them that the boy died in a road accident and the family accepted their story, the police said.