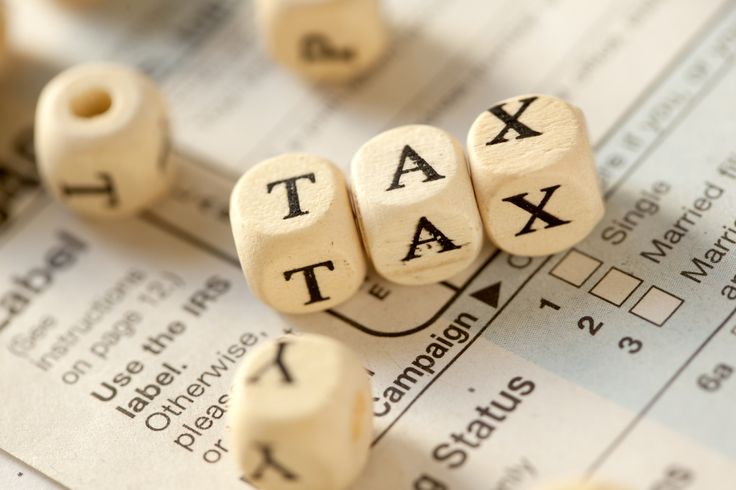 New Delhi: The Finance Ministry is likely to come out with simplified Income Tax Return (ITR) forms by the end of this month, which may exclude disclosure of dormant bank accounts as also those which do not have a minimum specified balance.

The simplified form, which is being brought after the earlier version was opposed by industry and MPs for cumbersome disclosure norms, is also likely to relax the requirement of reporting details of every foreign travel undertaken.

“An internal meeting of the Finance Ministry officials on the issue will take place soon after Parliament session ends. We are looking at whether dormant bank accounts need to be disclosed as most of the time they have very little balance,” a top official said.

The final decision on simplification of the ITR forms (ITR-1 and ITR-2) would be taken by Finance Minister Arun Jaitley before the end of the month, the official said.

The salaried individuals and those persons who do not have business/professional income are required to file income tax returns in either ITR-1 or ITR-2 by July 31.

Following the controversy over the new ITR forms which sought details of bank accounts and foreign visits, the revenue department announced putting them on hold. Jaitley promised to come out with “extremely simplified” forms.

According to the official, “it is being considered whether a minimum balance could be specified for the purpose of disclosure of details of bank accounts in the return form.”

The ITR forms, which were notified by the CBDT, last month, for the current assessment year, had specific columns for banks accounts, IFSC Code, names of joint account holders and foreign visits, including the ones paid by the companies.

Although the new forms had 14 pages, an ordinary taxpayer was required to fill just the initial 2-3 pages, the official said, adding “the remaining pages seeking greater details were meant for those coming under the high income bracket.”