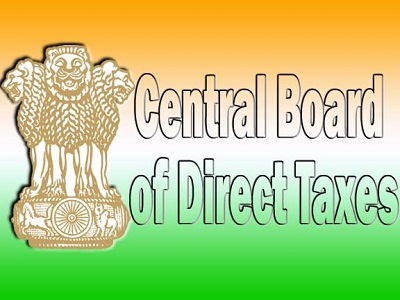 New Delhi: Senior IRS officer S K Ray has been appointed as the new Member in the Central Board of Direct Taxes, the apex policy making body of the Income Tax department.Â

With orders for Ray’s posting issued by the Finance Ministry recently, all vacancies of members in the seven-member body have now been filled.

A CBDT Member post is equivalent to a Special Secretary rank status in the government.

Ray, a 1978-batch officer of the Indian Revenue Service (Income Tax), was till now serving as the Chief Commissioner of I-T in Ahmedabad.

One Member post in the board has been vacant from November last year.

In December 2014, government had appointed four new Members to the body.

CBDT Chairperson Anita Kapur had been handling the charge of Investigations in an additional capacity for a long time and it is expected that with the new appointment, each Member will have a single charge.

The body has six members apart from the Chairperson and is responsible for framing policy and administrative issues related to direct taxes and the Income Tax department.
Â