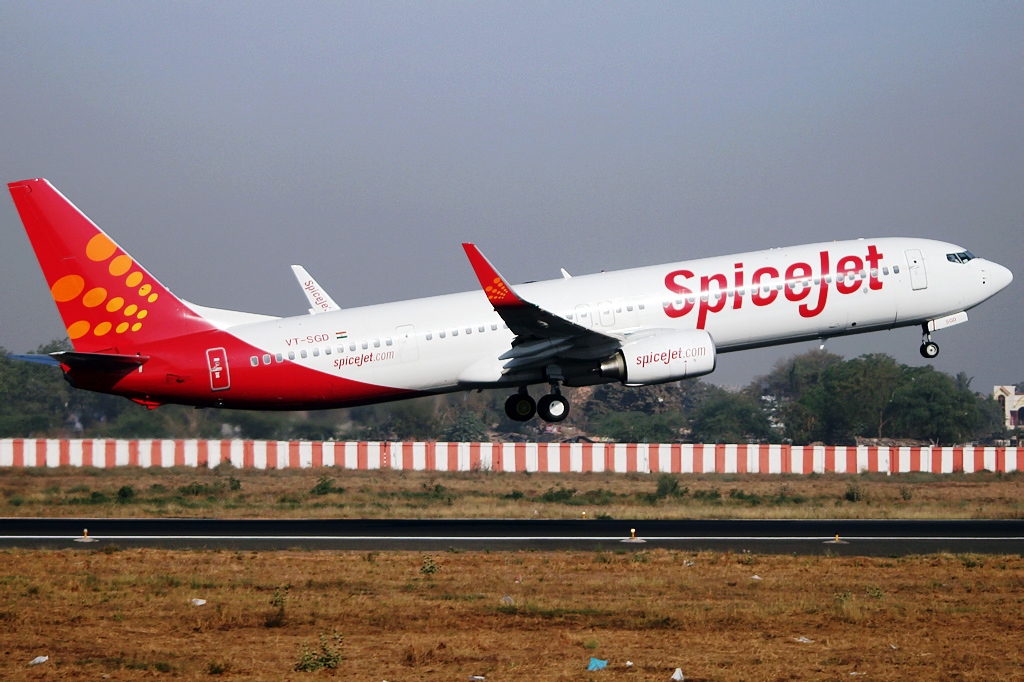 New Delhi: Gone are the bad days for SpiceJet, as the cash-strapped airline in its latest statement said that it will recruit 100 pilots and 200 cabin crew. The airline will start the hiring process from next Monday.

“We will hire about 100 pilots, 50 commanders and as many co-pilots. We will also hire 200-odd cabin crew and flight engineers,” said SpiceJet HR head Kiran Koteshwar.

SpiceJet, which is facing a turbulent time since November last year, saw the work force trimming down from 5,500 to 4,000. But with co-founder Ajay Singh back in the SpiceJet fold, people who had quit are now making a beeline to return.

Singh had made it clear that he would give first opportunity of joining to those who had either quit or had been laid off during the airline’s difficult days. Singh is expected to infuse about Rs 1,000 crore by mid-May, with Rs 550 crore already pumped in after he took over earlier this year.

SpiceJet now has 20 Boeing 737s and 14 Bombardiers. â€œWhile the lease of three B-737s will end shortly and they will go back, we are going to have 27 737s by the start of the October-December peak travel period. The airline has begun preparations for fleet expansion by hiring people,” said an official.