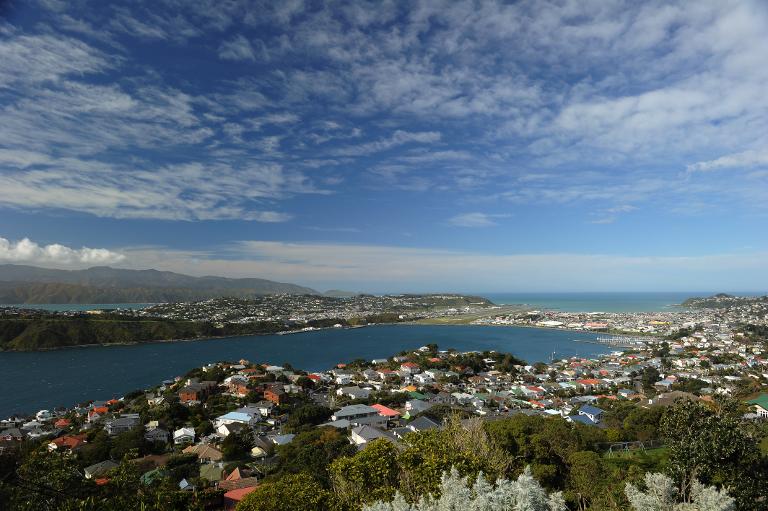 A New Zealand woman told on Monday how she survived lost in rugged wilderness by drinking her own breast milk and burying herself in dirt.

Susan O’Brien was taking part in a gruelling 20 kilometre (12.5 mile) run in forest south of Wellington on Sunday when she took a wrong turn and became disorientated.

The 29-year-old said she was convinced she was going to die during a night of rain and high winds, spending the time praying and thinking of her family.

Dressed in only light running gear, O’Brien said she scooped out a hole to keep warm and fed herself with breast milk.

“I just kept chucking dirt on top of me and every time I heard something I’d just scream ‘help’,” she told reporters after a helicopter fitted with heat-detecting sensors found her late Monday morning.

“One thing that helped me, I’m breastfeeding my baby, so I had a bit of my milk because I thought that would help me keep going for energy.”

O’Brien had an emotional reunion with husband Daniel, son Jayden, 2, and eight-month-old daughter Meisha before being taken to hospital for a check-up.