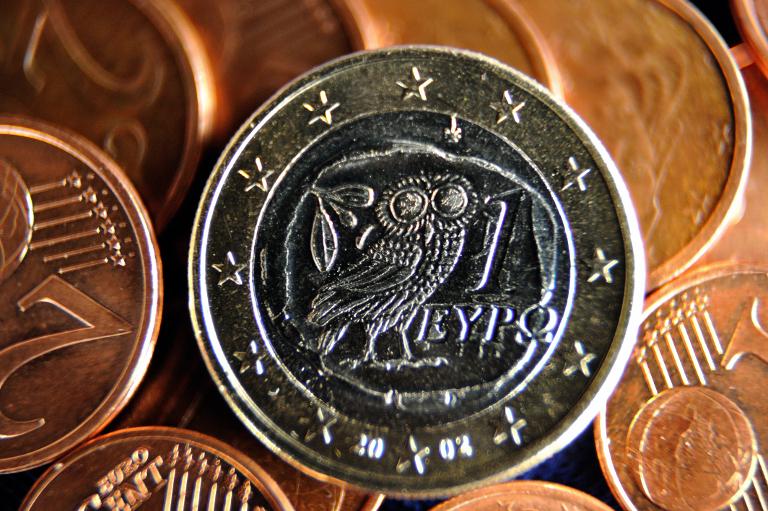 Greece has begun the transfer of 750 million euros ($836 million) to the International Monetary Fund one day before the payment is due, the finance ministry said on Monday.

The order to effect the payment due Tuesday has been given to Greece’s Public Debt Management Agency, it added.

With the government running short of cash, there have been concerns about whether it will make upcoming foreign debt repayments, although Athens has repeatedly stated it will honour its obligations.

The repayment comes as Greece was trying to convince eurozone finance ministers meeting in Brussels to acknowledge progress in work towards a list of reforms Athens must implement to obtain the remaining 7.2 billion euros ($8.0 billion) in its bailout programme.

The government of Prime Minister Alexis Tsipras, whose hard-left Syriza party swept to power in January on an anti-austerity platform, has urgent need of the allotment of funds that has been held up since last year when the early election was called.

Greece has been squeezing funds from the central and local governments to be able to meet its payments, but mayors are beginning to resist.

Athens has 1.4 billions euros in three-month treasury bills to repay on Friday, then the next major payment it faces is 302.5 million euros to the IMF on June 5, giving it some more time to reach an agreement.

The reforms necessary to unlock the remaining bailout funds have been the major bone of contention in Greece’s talks with its creditors as Tsipras was elected on an anti-austerity platform.

The recognition of progress in the talks that Athens is after is important as it is also very dependent on the ECB continuing to support Greek banks.

The ECB easing its conditions on Greek banks could help Athens by allowing them to buy more government bonds, while a cutoff of help could trigger a disruptive process that might lead to Greece exiting the eurozone.