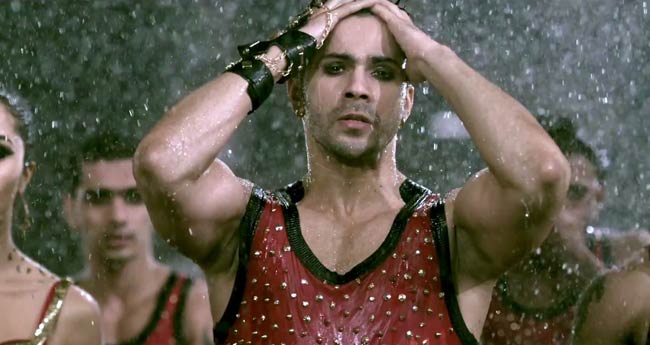 New Delhi: Are you a Varun Dhawan fan? Fond of his sizzling moves? Then get ready to experience Varun 20 times more!

Dhawan has put on his dancing shoes and was recently seen flaunting his physique and moves on micro blogging site Twitter, for his upcoming dance flick ‘ABCD 2’.

The Badlapur actor learnt around 20 dance forms for ABCD 2. His mother’s favourite dance form, however, remains the Tandav.

Tandav dance form portrays Lord Shiva’s dance of fury and remains one of those refined dance forms that actors in Bollywood have attempted.

Although, B-Town has a lot of great dancers, very few actors have managed to pull off tandav nritya that expresses anger and ecstasy.

Varun has learnt this classical dance form for a song Maa Ki Chunari.

A source close to the actor shares, “There is an emotional connect that Varun has with that song. Everyone knows he is a great dancer, but this is the first time that he has done a Tandav. He trained really hard for it, because it wasn’t one of those dance forms that he was familiar with. His mother is most ecstatic about him doing the Tandav.”