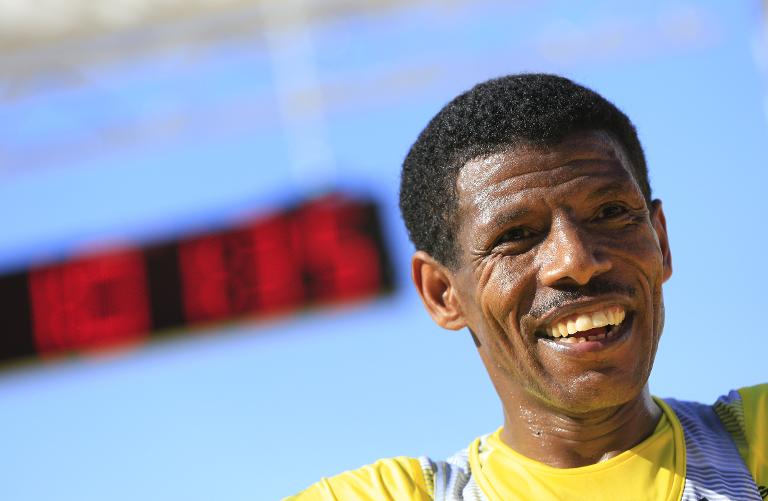 “I will retire as a competitive runner, not as a runner, I will never stop running and will continue to be a running ambassador,” Gebrselassie said on his Twitter account.

It is the second time that the 42-year-old has announced his intention to retire.

In 2010 he said he was quitting after dropping out of the New York City Marathon with a knee injury, but returned to racing months later.

“I’m very happy to stop here. I knew this was going to be the last one,” Gebrselassie told the BBC after competing in Manchester, a race he had won five times previously.

He set the 10,000m world record three times, winning gold over the distance at the 1996 Atlanta and 2000 Sydney Olympics.

Gebrselassie failed to qualify for the 2012 London Olympics, but the following year he won the Great Scottish Run in Glasgow and a third consecutive Vienna City half marathon.