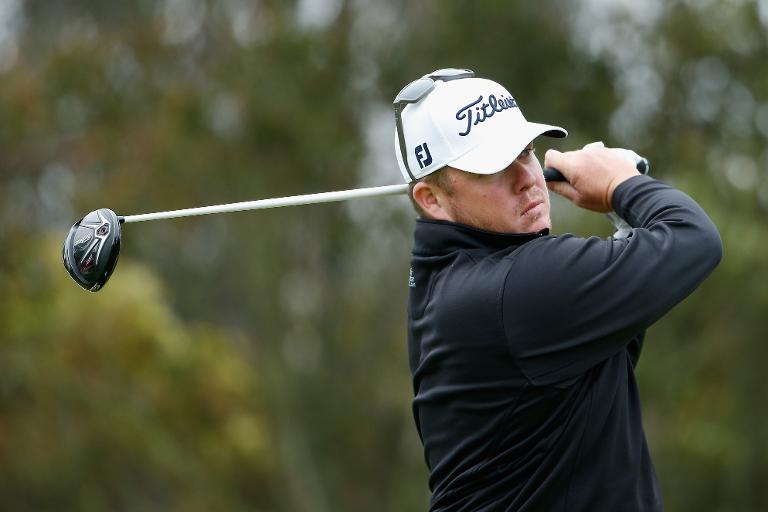 South Africa’s George Coetzee got the better of Denmark’s Thorbjorn Olesen in a playoff to win the inaugural Mauritius Open on Sunday, triumphing at the second extra hole.

The 28-year-old, who was the highest-ranked player in the field, led by one shot at the start of the day and found himself three clear after birdies at three of the opening five holes.

However, he finished with a two-under-par round of 69 and only secured victory after registering three successive birdies at the 18th hole — once in regulation and then twice in the playoff.

A playoff was required after Coetzee and Olesen — who had led at the halfway stage — finished tied on 13 under par, one shot better off than Mardan Mamat of Singapore and two ahead of South Africa’s Thomas Aiken.

Coetzee had needed to birdie the last to force the playoff after Olesen shot a 68. Both players then birdied the first trip back down 18 before Coetzee clinched the win with a third birdie.

It was his third win on the European Tour and second this season, following his victory at the Tshwane Open on home soil in March.

“I actually felt more nervous during the day than the play-off and I’m happy to have pulled through it,” said Coetzee.

“Thorbjorn did unbelievably well to put pressure on me the whole day. I actually had to work to catch him in the end.”

Olesen, who won his second European Tour title in Perth at the end of last year before undergoing surgery on his hand which sidelined him for four months, was pleased with his week’s work despite missing out on the title.

“It’s disappointing, of course, when you are in a play-off and you don’t win,” he said.