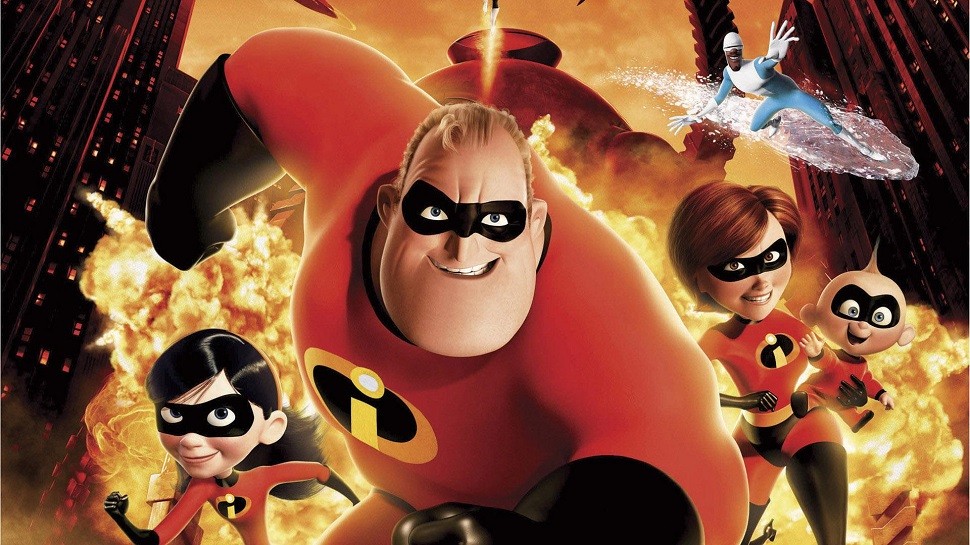 Los Angeles: Director Brad Bird is all set to use the bits of creativity that got left out during the making of his 2004’s The Incredibles, to set up his next directorial venture, which, as you must have guessed correctly, will be its sequel, The Incredibles 2.

The 57-year-old filmmaker confirmed this while promoting Tomorrowland.

When asked if the long-awaited sequel to 2004’s The Incredibles will be his next project. “Yeah it feels like it to me, yeah,” he replied.

About the status update on the writing process of Incredibles 2, Bird said, “Oh yeah, I have pages, a bunch of pages. I had a lot of ideas for the original Incredibles that I didn’t get a chance to use, that I like. I have things that I wanted to pursue a little bit and there wasn’t enough time in Incredibles.”

“There are new ideas I have, and I think there are enough of those together to make an interesting movie,” the Ratatouille director added, “I’m just focusing on getting Tomorrowland out into the world and playing with the Incredibles sandbox again.”