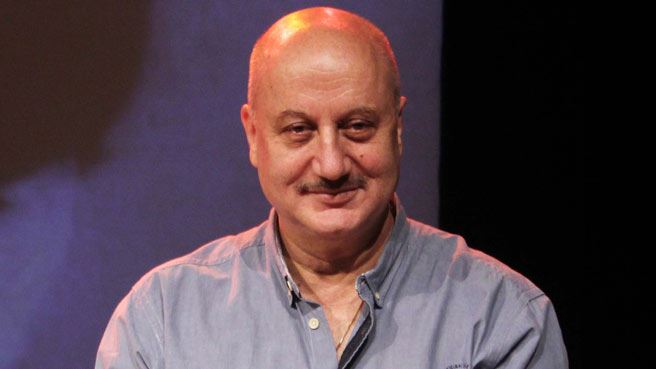 New Delhi: Veteran actor Anupam Kher has been roped in to be a part of the upcoming American sci-fi drama series Sense8, which will premiere on digital streaming service Netflix onÂ June 5.

The web TV series has been created, written and executive-produced by The Matrix trilogy creators Andy and Lana Wachowski and Babylon 5 helmer J Michael Straczynski.

Kher, 60, who shared the trailer of the series on Twitter, said he is proud to be associated with it.

“Presenting the sensational trailer of Wachowskys @sense8 for #Netflix. Happy to part of this terrific project,” he tweeted.

Kher becomes the third Bollywood star in the recent past to star on American series, after close friend Anil Kapoor, who starred on 24 and will be seen voicing for popular comedy show Family Guy. Actress Priyanka Chopra will be seen on Quantico.