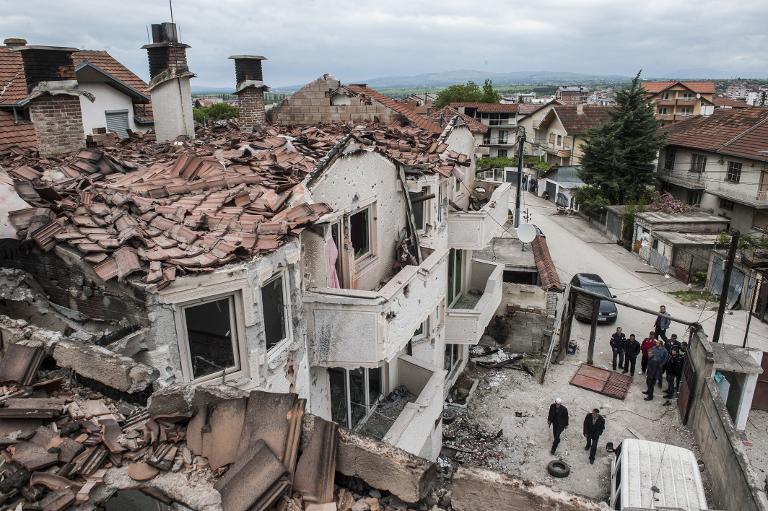 A Macedonian prosecutor said Monday that 18 citizens of Kosovo were among 30 men charged over a weekend shootout in Macedonia that left 22 people dead, including eight policemen.

“Out of 30 people charged 18 are Kosovans, 11 are Macedonian citizens, two of whom are living in Kosovo, and one is from Albania with residence in Germany,” the prosecutor said in a statement.

The accused, most of whom entered Macedonia illegally, have been charged with terrorism offences after the shootout in Kumanovo, in the worst violence in Macedonia since its 2001 inter-ethnic conflict.