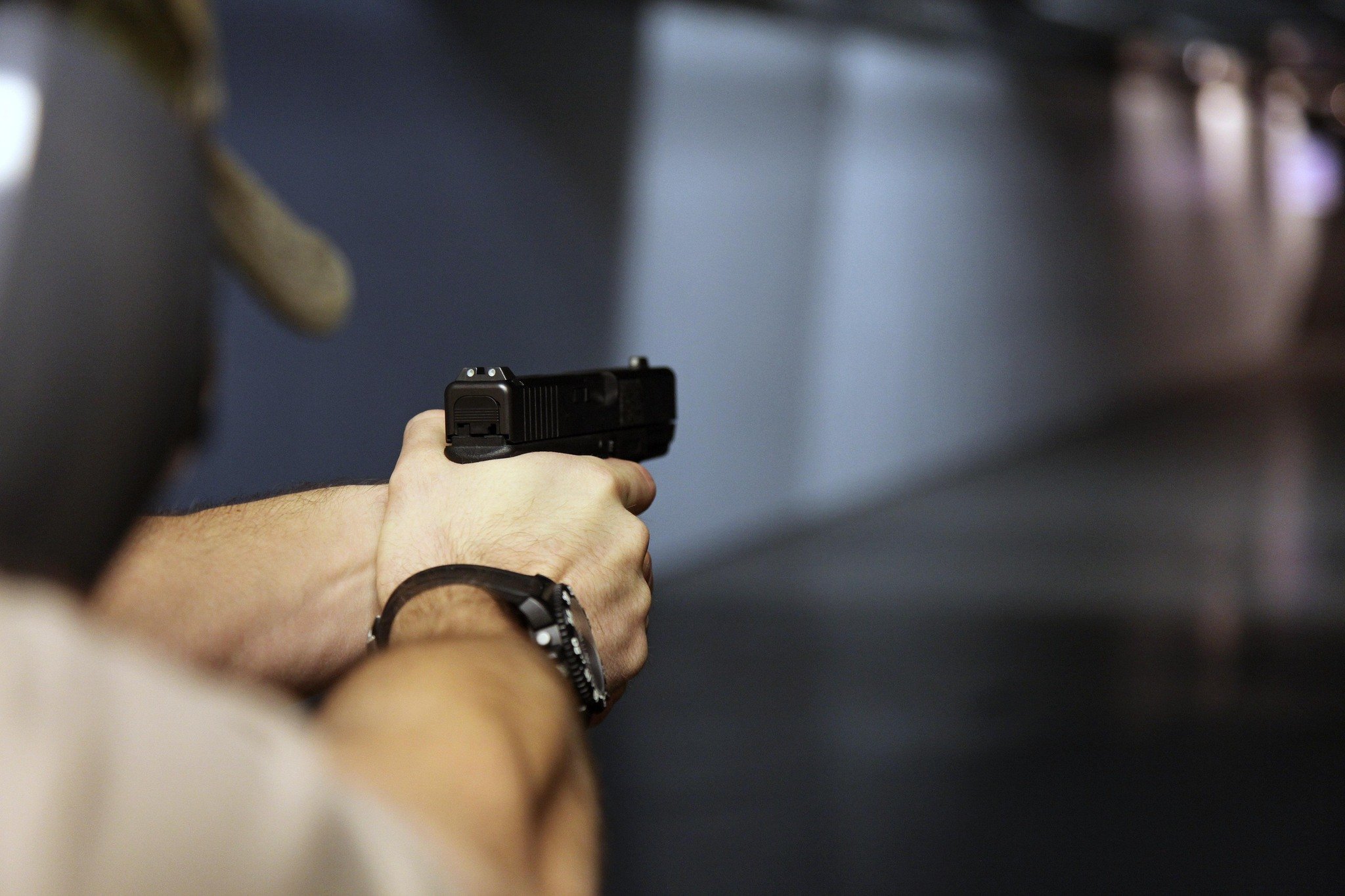 BERLIN: Police said on Sunday that they found several people dead after shots were heard in a town in northern Switzerland.

It seems that residents heard shots in the town of Wuerenlingen shortly after 11pm on Saturday night, according to police sources. Officers claimed that they found “several” dead bodies lying outside and in a house in a residential area.

All the dead were adults. Police said that they are working to identify them and that the circumstances of and possible motive for the shooting remain unclear.

Wuerenlingen is a town of some 4,500 people northwest of Zurich, near the German border.

Police said they expect to give further information later on Sunday.