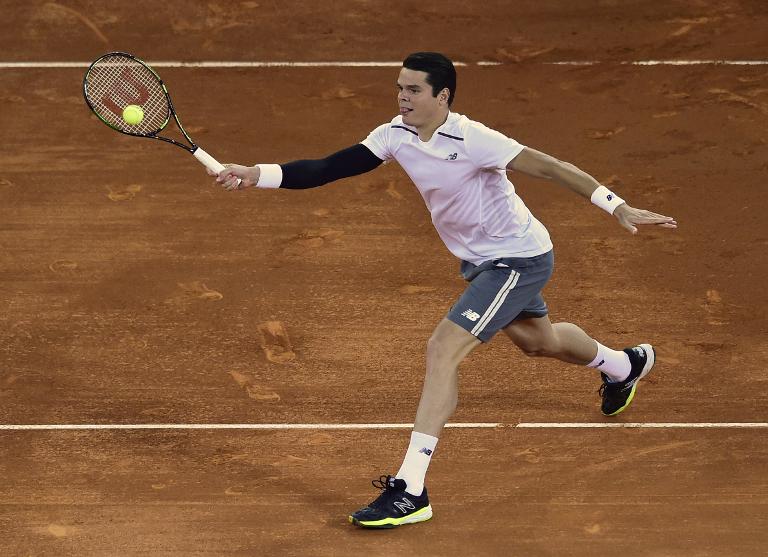 World number six Milos Raonic is to undergo foot surgery, ruling him out of the Italian Open next week and putting a question mark over his participation in the French Open.

“I will be undergoing surgery to repair a nerve in my right foot. I withdrew from Rome to be ready to compete as soon as possible,” the 24-year-old Canadian tweeted.

Raonic was knocked out of the Madrid Open on Friday by Andy Murray in the quarter-finals where he was clearly struggling for movement.

He suffered the injury at the Monte Carlo Masters in April where he was forced to retire from his quarter-final match against Tomas Berdych.

The French Open, the second Grand Slam tournament of the year, gets underway in Paris on May 24.