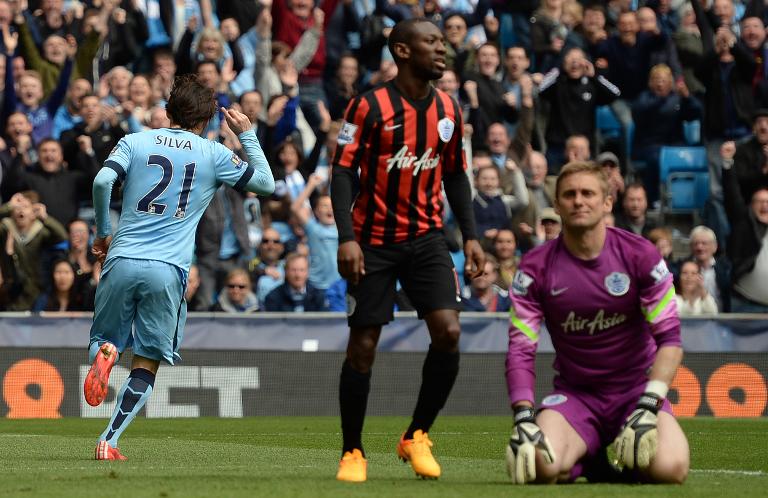 Queens Park Rangers were relegated from the English Premier League on Sunday following a 6-0 defeat away to Manchester City.

The thrashing left QPR bottom of the table, nine points adrift from safety and with only a maximum of six available to the west London club from their final two league games of this season.

QPR, whose chairman is Malaysian businessman Tony Fernandes, will now return to the Championship following their promotion via the play-offs last season.

They will be joined in the second tier by Burnley, whose relegation was confirmed on Saturday.