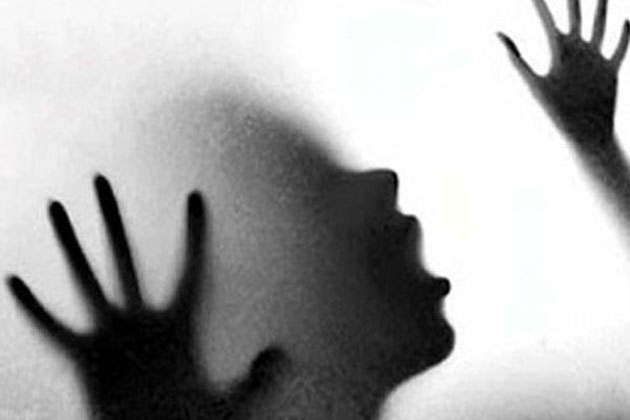 The victims staged a protest against the incident which took place on the college premises and raised slogans against the Principal, demanding immediate arrest of the accused.

Based on their complaint, a case has been registered against the five accused under sections 354 and 511 of the IPC, the CO said, adding, no arrest has been made so far and further investigation is on.

The principal could not be contacted despite several attempts.
Â