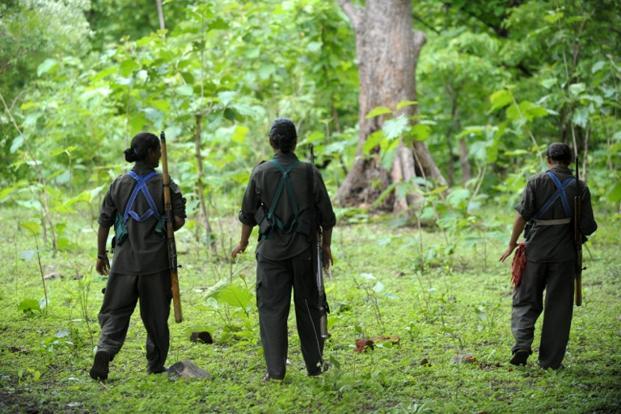 Maoists took 250 villagers hostage in Sukma district of Chhattisgarh hours before Prime Minister Narendra Modi’s visit to neighbouring Dantewada, but freed all the captives, barring one, who was beaten to death after being tried in a “people’s court”.

Sukma Superintendent of Police D Shravan said, Â “Naxals killed a villager identified as Sadaram Nag, by holding a so-called Jan Adalat in the forests between Gaadem and Munga villages, under Tongpal police station limits and released others.”

As per information, the freed villagers were returning to their homes, carrying Nag’s body with them, Shravan said over phone. Security forces were mobilised in the region to nab the Maoists, he added.

The Maoist rebels abducted the residents of Marenga and some adjoining villages within Tongpal police stations limits late on Friday night and herded them to a nearby forest, in protest against the construction of a bridge.

According to the police, the villagers had incurred the rebels’ wrath by supporting development work in the area. Sadaram Nag was supervisor of the construction of a bridge on a river near Marenga, which may have been the reason behind his murder, the SP said.

“Around 200-250 villagers have been abducted and 4-5 others (locals) are negotiating their release,” Chief Minister Raman Singh said, after conflicting claims were made by police officials on the number of villagers forcibly taken by the ultras. General of Police, Bastar region, R P Kalluri, however dismissed it as a “fiction” created by the media.

PM Modi said there was no future for violence in democracy and said the “macabre drama of death will end.”

“The macabre drama of death will end,” he said, referring to Maoist violence in the state, and added “a lot of people have been killed by mad men on the path of violence”.