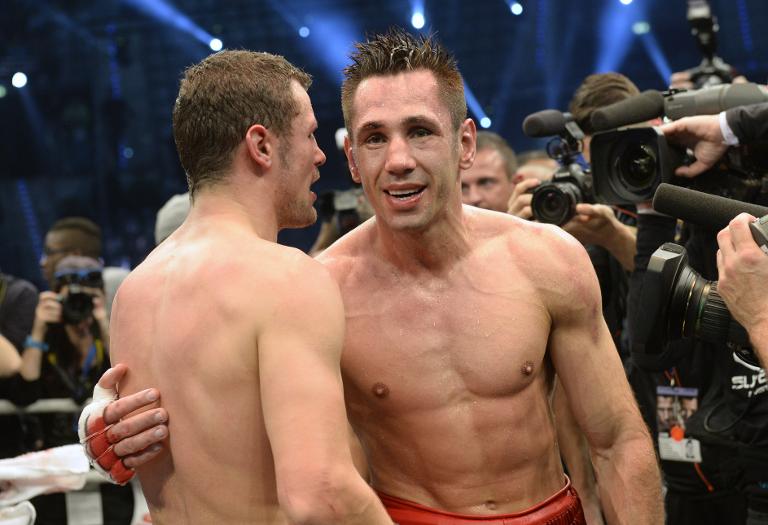 Felix Sturm missed out on becoming the first German to win five world titles after his points defeat to Russia’s Fedor Chudinov for the vacant WBA super middleweight title.

The 36-year-old Sturm had been fighting for Carl Froch’s former title, after the WBA stripped the British fighter of his belt last week for inactivity.

It was the fifth defeat of Sturm’s career following 18 knock-outs in 39 victories having stepped up from middleweight.

The loss to the undefeated Chudinov in Frankfurt on Saturday night cost Sturm his first world title since losing the IBF middleweight belt to Australian Sam Soliman in May last year.

Sturm had previously lost the IBF middleweight belt to Australia’s Daniel Geale in 2012, then regained it against England’s Darren Barker in 2013, having also held the WBA and WBO world titles during his career.

Sturm may still have another shot at a belt if he can land a fight against WBO super middleweight champion Arthur Abraham later this year.

Germany’s Abraham, 35, will defend his title against Russian-born Robert Stieglitz in July.