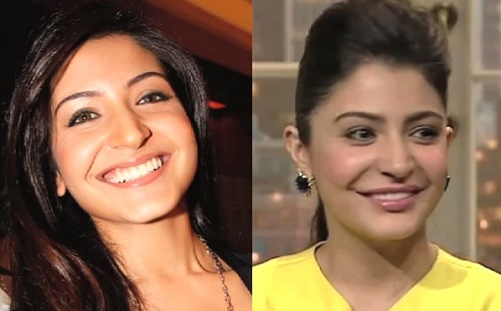 Who doesn’t want to look beautiful! Some are naturally good-looking and some artificially. Every girl desires to look beautiful. To have a desirable look, celebrities put in great efforts. Cosmetic surgery is one of the ways that promises permanent beauty. It is an advanced medical treatment that includes surgical and non-surgical procedures to reshape the normal body and facial structures in order to improve appearance.

NewsMobile brings you a list of your favourite B-Town actors who have undergone these surgeries and now have got a mesmerizing look.

Shilpa is one of the few actresses who admitted to have gone under the needle. Her tragic nose surgery compelled her to undergo another one to undo the damage. The second round, however, had better results.Â  This lady underwent numerous cosmetic surgeries â€“ butt implants, breast implants and two nose jobs to transform her graceless appearance to stunning diva looks. These surgical not only gave her amazing looks, but also saved her sinking career.

Aish is believed to have had cheek implants to enhance her cheekbones and give her a perfect jaw line. She also went for teeth alignment and nose surgery. She went for all these surgeries at the time when she felt there was need to hide her aging signs. However, she refuses that she has undergone any such medical procedures and maintains that she likes to keep it natural.

Bebo is believed to have gone through a series of plastic surgery operations. Most of the surgery was done on her face. To begin with, her nose has changed and became sharper. In addition, she got a jaw job done and today, her cheekbones are now better defined as giving her a beautiful face. PeeCee may refuse to admit it, but her lips surely donâ€™t lie. If you compare Chopra’s past to present pictures, she has definitely gone through nose and lip surgery. 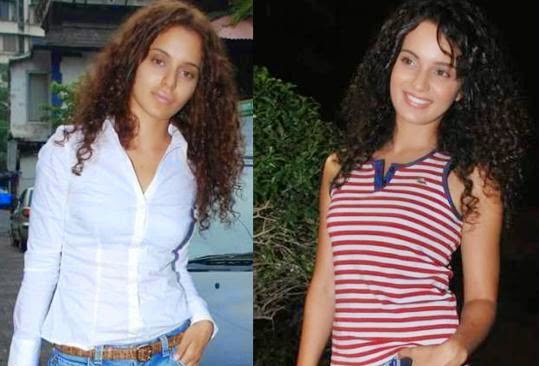 After her debut film â€˜Gangsterâ€™ Kangana Ranaut looked very different. The actress is said to have undergone a lip surgery and also resorted to silicone implants to enhance her appearance.

Kat underwent a lip surgery to make them look sumptuous. She enhanced the thickness of her lower lip to achieve an artificial pout. She also had some work done on her nose to give it a slimmer look. But, like others, she also denies having done it. Even her very recent pictures give a clear proof of her nose job as compared to her earlier pictures. NH10 actor Anushka Sharma created a lot of buzz when she appeared on the fourth season of â€˜Koffee With Karanâ€™. The actress reportedly underwent a lip enhancement surgery, which became the butt of jokes for a while. To calm down those jokes on social media, Sharma tweeted, saying that it was a temporary lip enhancement, which didn’t go well.