Home Lifestyle Sleepwalking can be hereditary 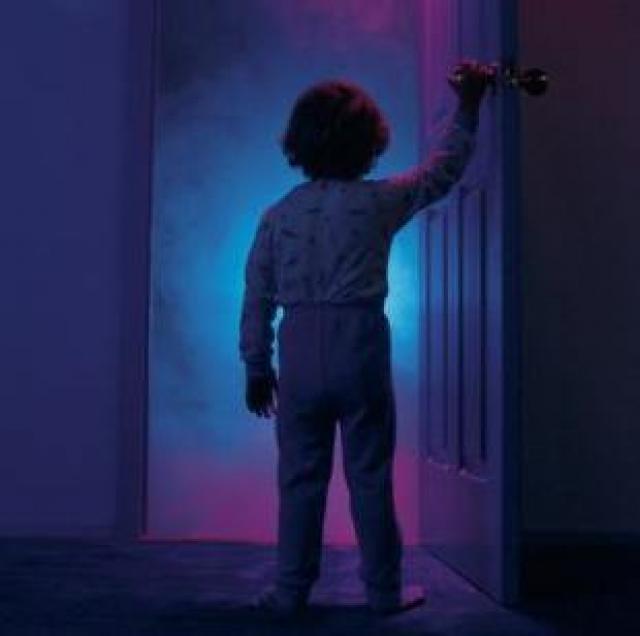 New study provides strong support for the notion that the tendency to sleepwalk is hereditary, passed from parent to child through some as-yet-unidentified gene, reportsÂ latimes.com. Compared to children with no family history of sleepwalking, children with one parent who had ever been a sleepwalker were three times more likely to sleepwalk themselves, researchers found. If both parents had a history of sleepwalking, the odds that their child would be a sleepwalker rose by a factor of seven.

â€œThese findings point to a strong genetic influence on sleepwalking,â€ the study authors wrote in the journal JAMA Pediatrics. Sleepwalking, or somnambulism, doesnâ€™t always involve walking. A person is said to be sleepwalking if they are performing a complex task â€” talking, sitting up in bed, getting dressed â€” while in a state of deep sleep, according to the National Sleep Foundation. It is more common in children than adults, though some people never outgrow it.

The researchers also found that youths who had suffered night terrors as young children were nearly twice as likely to become sleepwalkers after the age of 5. Unlike nightmares, which cause children to wake up abruptly, children in the midst of a night terror can spend up to 30 minutes crying, screaming and often sweating while they are only partially awake.