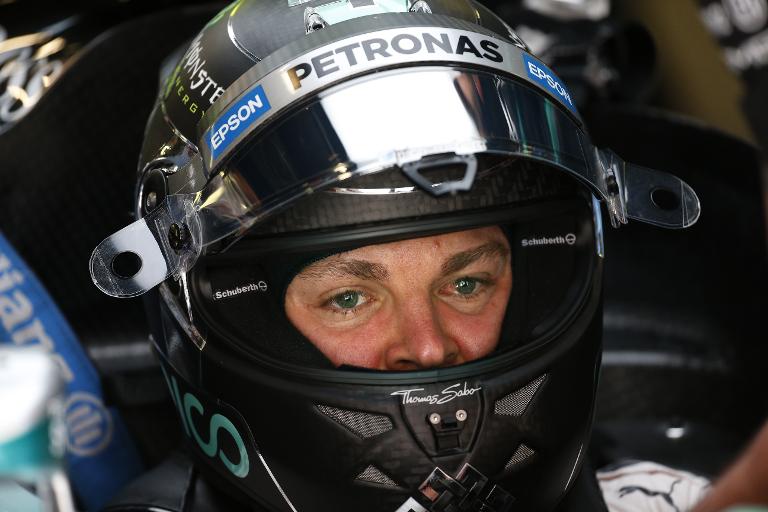 Nico Rosberg said Saturday that he was spurred to beating Lewis Hamilton to pole position for the Spanish Grand Prix by memories of his own poor qualifying performance at the Bahrain Grand Prix three weeks earlier.

“Bahrain was still on my mind,” said Rosberg, after out-pacing his Mercedes team-mate and defending world champion Hamilton for the first time in five attempts this year.

â€œI wanted to make sure I didn’t make that mistake again so I got myself in the rhythm in Q2 and it worked very well for me today.”

Rosberg was at his best after a desultory run of results as he wrecked Hamiltonâ€™s hopes of securing pole for the fifth time in a row for the first time in his career.

The 29-year-old German, who trails Hamilton by 27 points in the driversâ€™ title race, described his success as â€œa good day in the officeâ€ and rejected all suggestions that he was psychologically in need of such a boost in his bid to mount a serious challenge to Hamilton for the title.

â€œAnd there will be no different mindset for the race. It’s the same thingâ€¦ I try to go for it, go for the best possible result.

â€œWith the car I have, it will be to try and go for the win and take the advantage of starting first.”

Rosberg took full advantage of Hamiltonâ€™s struggles to find a perfect balance with his car to outpace him by three-tenths of a second.