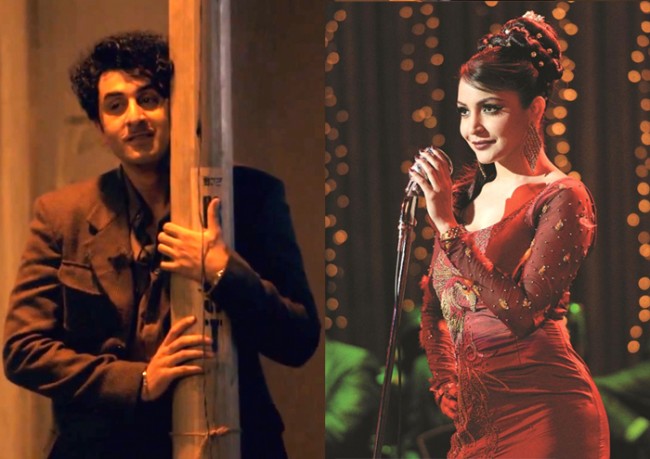 Mumbai: Anurag KashyapÂ has recreated theÂ 60â€™sÂ era forÂ Bombay Velvet. From the sets to the actorsâ€™ looks and costumes, everything has been designed and created from scratch.

Since the costumes belong to that period, they have been intricately designed and are very heavy. In fact, the entire castsâ€™ costumes collectively weigh aboutÂ 25,000 kg.

The makers of the film have decided to auction some of the costumes and donate the proceeds to charity.

About 1,200 to 1,500Â ofÂ Ranbir KapoorÂ andÂ Anushka Sharmaâ€™s costumes will be auctioned online next week.

A lot of detailing and effort has gone into each and every costume.

Numerous tailors were hired to stitch the outfits. In fact, besides the lead actors and supporting cast, even the junior artistes were wearing elaborate costumes.

There is great anticipation forÂ Bombay VelvetÂ that is slated to release onÂ 15th May.