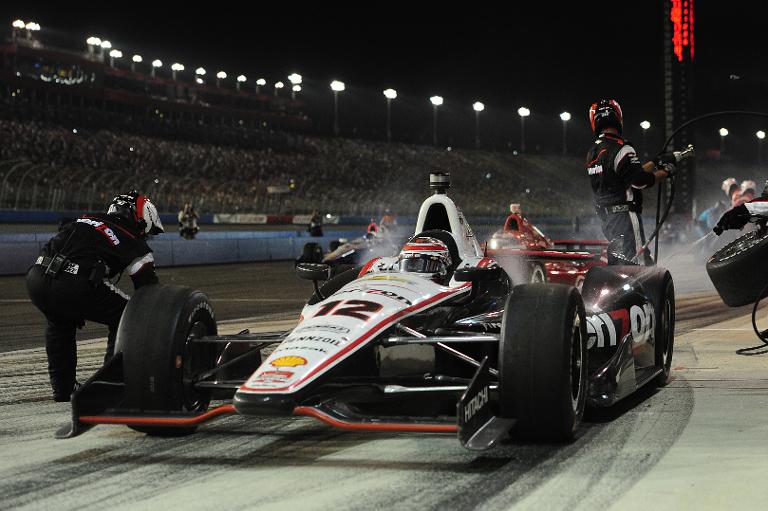 Will Power claimed his second pole of the season and 38th of his IndyCar career by topping the qualifying for the Grand Prix of Indianapolis.

Power made a lap around Indianapolis Motor Speedway’s 14-turn road course in one minute and 9.4886 seconds during the final round of qualifying.

“To have a pole here at Indianapolis, at this track, is just such a great feeling,” said Power, the defending IndyCar Series champion.

“All my teammates were in the fast six, and we were pushing each other hard,” Power said. “We have the Ganassi boys there knocking on the door all the time and have our work cut out for us.”

Qualifying for the inaugural IndyCar race at NOLA Motorsports Park, located just outside of New Orleans, was rained out. Montoya was awarded the pole there based on entrant points.