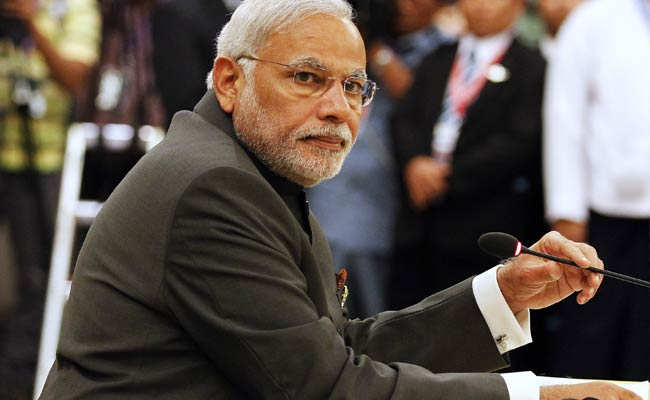 Kolkata:Â Prime Minister Narendra Modi will launch ‘JanSuraksha’ schemes in Kolkata on Saturday, targetting the poor and unorganised sector who are neither covered by any form of insurance nor get pension.

“After the huge success of the JanDhan scheme under which 15 crore bank accounts were opened, the government will unveil three social security schemes under the JanSuraksha programme.

The schemes will be simultaneously launched at 115 places across the country by ministers.

“This will be Narendra Modi’s first visit to West Bengal after becoming Prime Minister and he would announce two insurance and one pension schemes,” Mr Adhia told reporters yesterday.

He said that in India, less than 20 per cent of the population was covered by insurance of any form, while the rest were uninsured, particularly the poor.

“The target is to provide 100 per cent insurance coverage,” Mr Adhia said.