Jackman to hang up claws after Wolverine 3 | Newsmobile
Sunday, June 26, 2022

Home Music & Entertainment Jackman to hang up claws after Wolverine 3 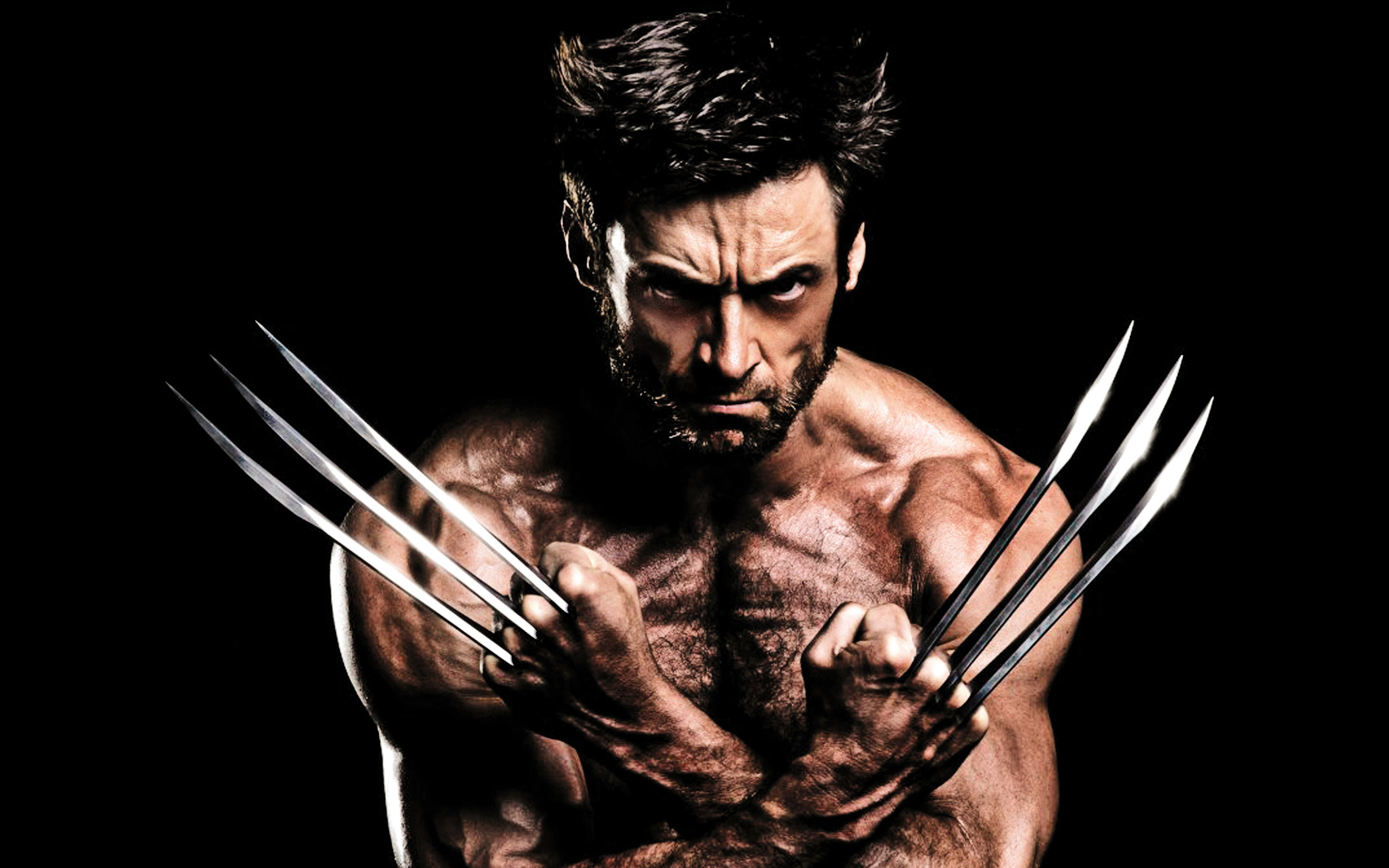 Actor Hugh Jackman has confirmed thatÂ The Wolverine 3Â would be his final appearance as Wolverine, the character he played in the X-MenÂ film franchise.

The 46-year-old Australian actor revealed this information during an interview to Dr Oz.

“This will be my last one. It is my last time. It just felt like it was the right time to do it. And let’s be honest, 17 years. I never thought in a million years it would last, so I’m so grateful to the fans for the opportunity of playing it.

“I kind of have in my head what we’re going to do in this last one. It just feels like this is the perfect way to go out.”

It’s still unclear whether he will make an appearance inÂ X-Men: ApocalypseÂ which is scheduled for a May 27, 2016, release.Â The Wolverine 3Â will release in the US on March 3, 2017.