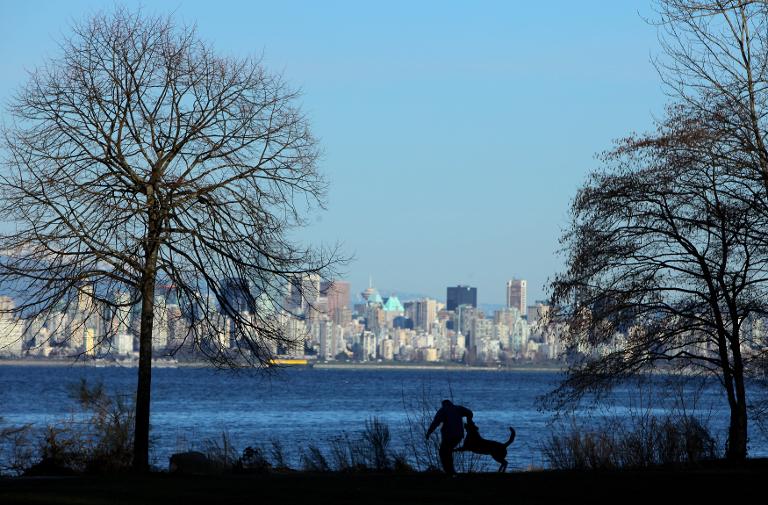 Canadian police are investigating what appears to be a murder-suicide after a man announced on Facebook that he had killed his daughter, wife and sister, before burning himself to death.

Randy Janzen wrote on the social network Thursday that he had killed his 19-year-old daughter because of lifelong migraines that made her depressive.

In the post, which was made around noon, Janzen said that he then killed his wife because “a mother should never have to hear the news her baby has died,” and his sister, so she could avoid the shame of his murderous actions.

Several hours after the Facebook posting, police found one of the victims in a Vancouver suburb house, before arriving at another residence, where Janzen had barricaded himself in.

Soon after the residence went up in flames with Janzen believed to be still inside.

Investigators had not yet been able to enter the destroyed property and were unable to specify “how many people were inside,” Ashton said.

Janzen expressed his “great remorse” on Facebook, explaining that he “just could not see my little girl hurt one more second,” after she had been forced to skip university and “stop almost everything” due to the migraines.