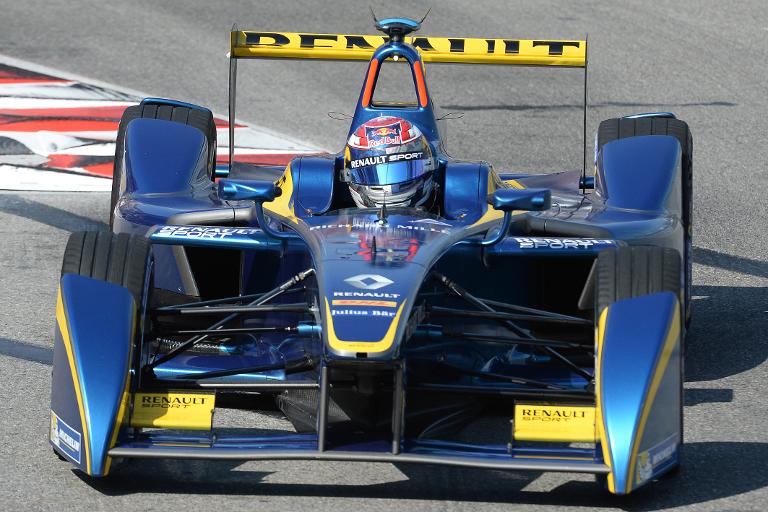 Switzerland’s Sebastien Buemi won the inaugural Monaco FormulaE race on Saturday which took place on the tight, twisting streets of the principality.

Starting from pole, former F1 racer Buemi timed his race to perfection, finishing ahead of Brazil’s Lucas di Grassi for his second win of the season.

The podium was completed by another Formula One refugee Nelson Piquet Jr who came home in third spot.

â€œTo win in Monaco is a great feeling,â€ said Buemi. â€œI knew about this thing of everyone starting on pole and not winning the race, so it was good in the end to finally manage that, especially here as we could see itâ€™s very difficult to overtake.”

In the driversâ€™ standings, di Grassi has stretched his lead over Piquet to four points, while Buemi has moved up to third a further six points back.