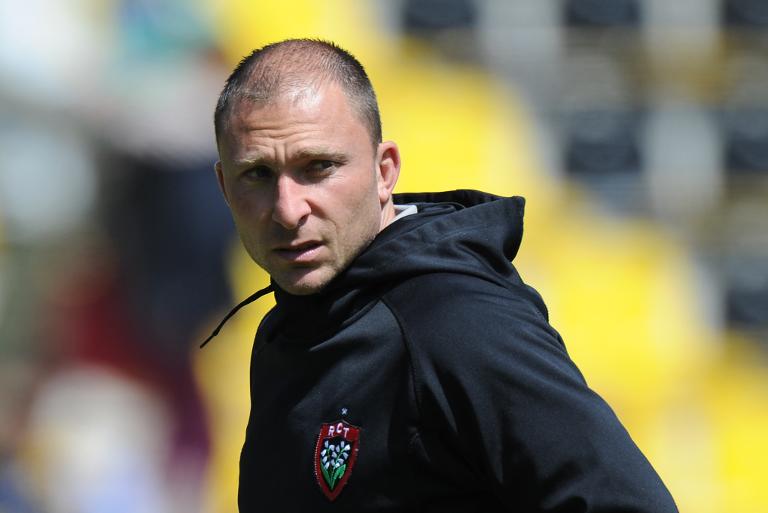 Meehan, 48, has previous Top 14 experience with Stade Francais, where he was backs coach between 2002-6, twice winning the league with the Parisian side.

The Australian moved on to English Premiership club Bath (2006-11) before returning home as attack coach for Western Force (2013) and then the Queensland Reds. He is currently coaching Queensland Country in the National Rugby Championship.

Mignoni is moving on to Lyon, currently bottom of the Top 14 on 35 points with just three games to play in regulation season.