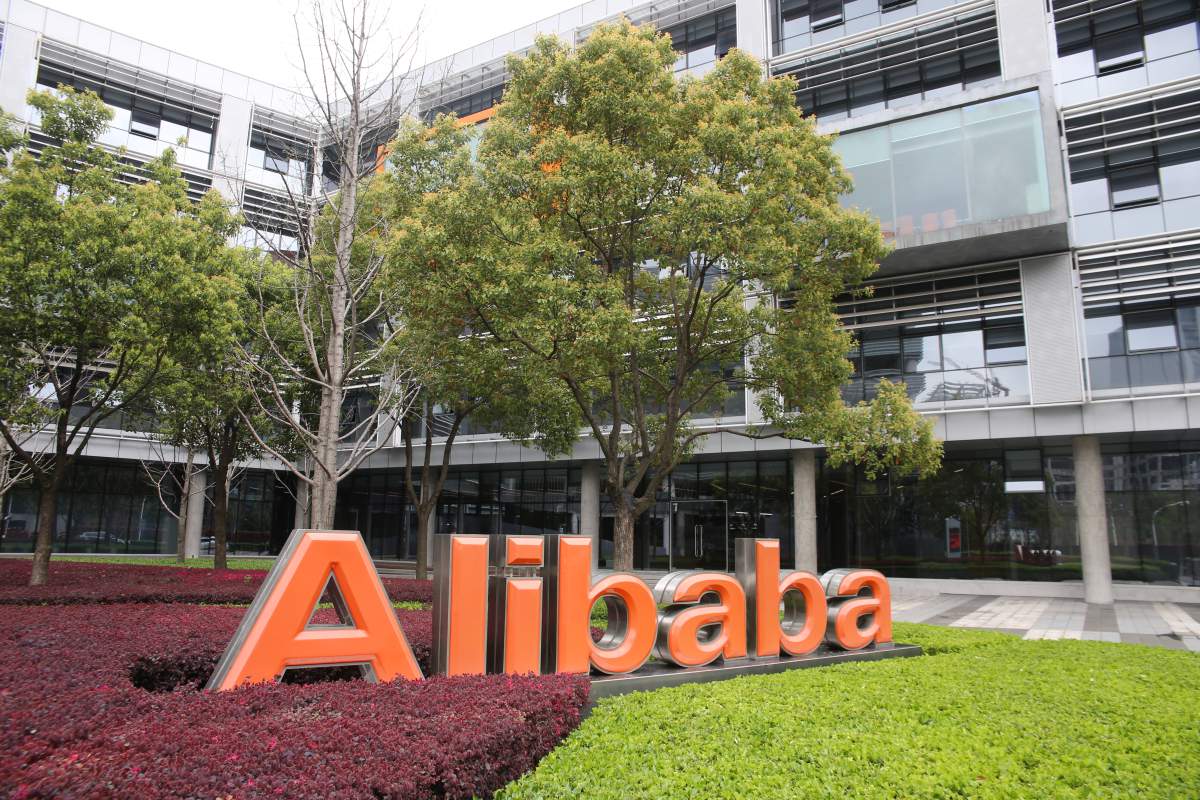 New Delhi: Alibaba Group Holding is in talks with India’s Micromax Informatics to buy an about 20% stake in the smartphone maker, helping the Chinese e-commerce giant expand in one of the world’s fastest growing markets for the devices, several people with direct knowledge of the matter said.

The deal, if completed, would see Alibaba investing as much as $1.2 billion in Micromax, the second-largest smartphone brand in India by sales, and would value the company at up to $6 billion, two of the people said. India is the world’s third largest smartphone market and was the fastest growing in the Asia Pacific region in the third quarter of last year, according to industry research firm International Data Corporation.

Micromax and Alibaba began talks on the stake sale after discussions with investors led by Japanese telecoms firm Softbank Corp (9984.T) stalled over differences in valuations, the sources said.

“The Softbank talks are not officially over, but it’ll be hard to get back on track,” said one of the people. Softbank is the largest shareholder in Alibaba.

All the sources involved in the process declined to be named as they were not authorised to speak to the media about ongoing talks. Micromax, SoftBank and Alibaba declined to comment.

The sources said Alibaba wants to use the Micromax deal to tap into the boom in the number of internet users in India, which is also one of the world’s most rapidly growing smartphone markets.

Growth in India, and especially in mobile transactions, would help Alibaba offset stiff competition at home from domestic rivals including JD.com Inc (JD.O), as well as what appears to be growing e-commerce user saturation.

Strong revenue from mobile transactions helped the company report a 45% increase in quarterly revenue on Thursday.

“The talks are centered around using Micromax devices as a platform to get into a serious business of its own in India,” said one of the sources, referring to Alibaba.

Alibaba, for example, would be able to roll out services such as Alipay, its online payment platform, on Micromax phones. Ant Financial Services Group, which owns Alipay, is China’s largest payment service provider and is controlled by Alibaba’s executive chairman and founder Jack Ma.

The stake sale is aimed at helping Micromax raise capital as it expands into new business segments including personal computing.

The company is seeking funds from private investors, or a possible stock market listing, its co-founder told Reuters.

Micromax started up in India in 2008, and its affordable, large-screen phones are now the country’s most popular after Samsung Electronics Co smartphones. Micromax counts Sequoia Capital and TA Associates among its investors.