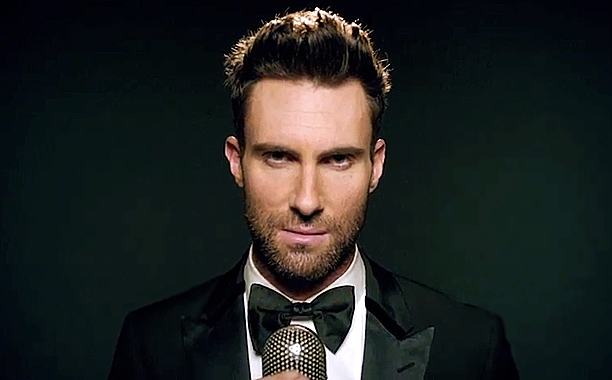 The singer, while signing autographs for fans just before appearing on late-night talk show Jimmy Kimmel Live, had a bag full of powdered sugar thrown at him, covering his face and upper body in white.

The understandably angry star didnâ€™t create too much of a scene, however, and instead chose to head inside the studio.

The attacker, on the other hand, was apprehended by the Los Angeles police and was discovered to have also previously attacked Dwayne â€˜The Rockâ€™ Johnson by throwingâ€¦ you guessed it, a rock.

Levine went on air as scheduled, but refrained from talking about the incident during his interview with Kimmel.