Home Music & Entertainment Zoya has an â€˜Aamirâ€™ surprise for you! 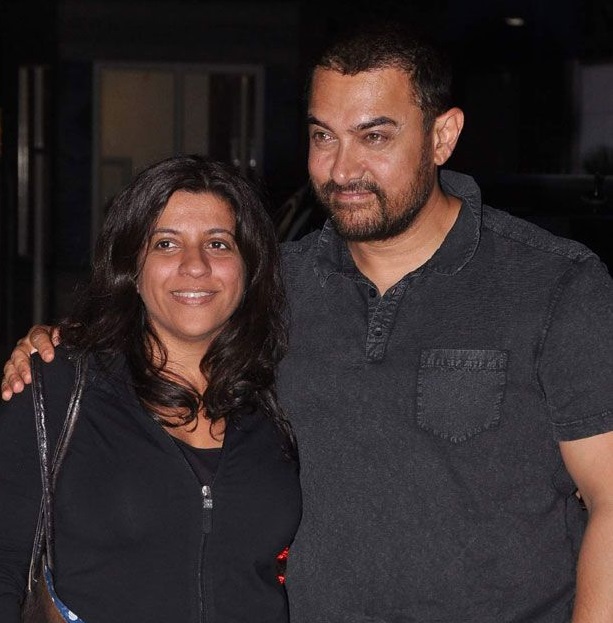 New Delhi: Zoya Akhtarâ€™s most anticipated upcoming venture â€˜Dil Dhadakne Doâ€™ is packed with lots of surprises. After the recent buzz of Hrithik Roshanâ€™s special appearance in the film, now itâ€™s Aamir Khanâ€™s turn to do that.

The actor also starred in Farhanâ€™s production company, Excel Entertainmentâ€™s first film â€˜Dil Chahta Haiâ€™ in 2001, and from there, his acting career took a major leap.

The source added that Aamir has already shot for the film, but didn’t know if it was a cameo or a special song. All that is known is that he is the ‘surprise element’ of â€˜Dil Dhadakne Do.â€™