Home Politics Vyapam case takes a turn to the grave 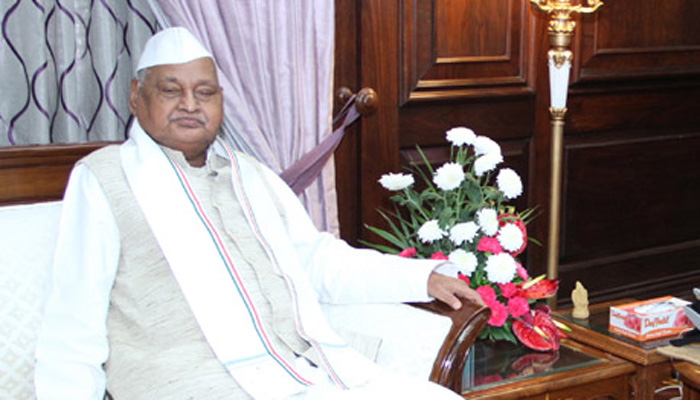 Bhopal: In a mysterious turn of events in the MPPEB scam, Pharmacist Vijay Singh, a key accused linked to several high-profile suspects in the scam, was found dead under mysterious circumstances in Kanker district of Chhattisgarh, a week ago. Singh is the eighth person linked to the scam to have died under suspicious conditions. Governor Ram Naresh Yadav’s son, Shailesh, was the seventh suspect, who died recently.

Vijay Singh was an accused in two MPPEB cases. His body was found inside a BJP MLA’s lodge in Kanker town on April 28 and the last call from his cell phone has been traced to his lawyer at Bhopal on April 17. A resident of Rewa district, he was posted at Shajapur district jail.

STF had arrested the brother-in-law of former technical education minister Laxmikant Sharma’s OSD O P Shukla based on his statement. His statement had opened a pandora’s box and many others were likely to be exposed.

“On April 16, he was at Raipur railway station and was waiting for a train to Bhopal. On 17th, he had called up his lawyer to inform he would meet him in two hours, which means he had reached Bhopal that day,” says his elder brother Abhay Singh. He went missing from Bhopal, hours before his hearing at Bhopal special court, his brother said.

Vijay was arrested by STF for his alleged role in three cases related to MPPEB, but was cleared in one case (No 21/13). He was released on bail in February.

According to his family members, he was recently summoned by STF for interrogation in a fourth case (No 21/14) related to police constable recruitment examination.

While Kanker police are considering it as a case of suicide, family members suspect he has been eliminated as part of larger conspiracy as his mobile phone, bag and other belongings are missing.

“No evidence of poison was inside the room where his body was found. His death needs to be investigated,” said his brother.