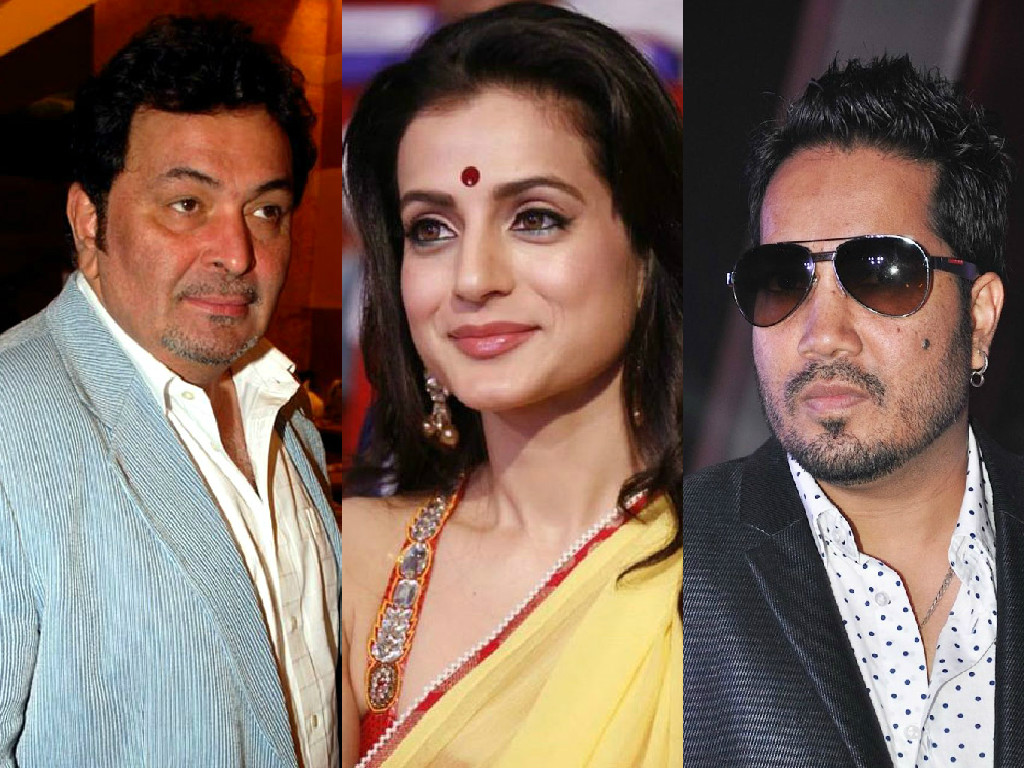 It was not just Salman Khan’s family who was relieved soon after his sentence of five years in jail was suspended by the Bombay High Court pending appeal.Â

In court, his sister Alvira shed tears of relief, outside it a string of high profile celebs began pouring into Mumbai’s Galaxy Apartments, the home he shares with his parents.

While actor Ajay Devgn, a close friend of Salman’s was already with the family even while the actor’s appeal for bail was being argued in court, his Prem Ratan Dhan co-star Anupam Kher rushed to be with the Khans soon after.

Twitter erupted with reactions from overjoyed well-wishers of Salman.Â Here are some of the tweets:

Meanwhile, Sonakshi Sinha’s brother Luv made it quite clear where his sympathies lay. He wrote on Facebook:

“If you talk about justice being served then why not talk about how Alistair Perrera served 3 years for killing 7 people while being drunk, how Sanjeev Nanda served a shorter sentence even after running down 7 people while intoxicated and Puru Raj kumar as well.

Salman Khan has been sentenced to five years even though the other cases were far more heinous. I have nothing against the individuals. I would assume that since the other two individuals were not movie stars who were involved in far more serious accidents they were not worth being crucified by the media as the TRP’s wouldn’t shoot up. As I wrote earlier this is my personal opinion but I’d like to hear what you have to say as well.”