The Jumma Effect: No Jail for Salman | Newsmobile
Wednesday, August 17, 2022

Home Music & Entertainment The Jumma Effect: No Jail for Salman 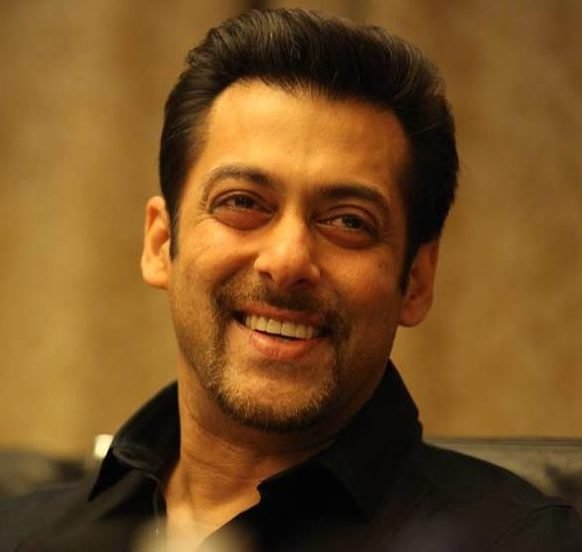 All eyes were on the Bombay High Court on Friday, which decided the fate of Bollywood superstar Salman Khan, convicted in the 2002 hit-and-run case and sentenced to five years of jail.

The judge heard arguments from both the defence and the prosecution and then gave the verdict for the suspension of his sentence.

Salman’s appeal for bail is listed for admission on the board of Justice Abhay Thipsay, who had granted him an interim bail for two days.

Khan was convicted on various charges under the IPC, including culpable homicide not amounting to murder, besides penal provisions under Motor Vehicles Act and other laws.

The trial courtÂ on WednesdayÂ found him guilty of ramming the American Express bakery in suburban Bandra with his Toyota Land Cruiser on September 28, 2002, killing one person and wounding four others, sleeping on the pavement outside.

Delivering the verdict in the case that dragged on for over 12 years, sessions court judge DW Deshpande said â€˜all chargesâ€™ against the actor have been proved, including rash and negligent driving, under influence of liquor.

Soon after the conviction, Salman’s lawyer had moved the High Court, which granted him interim bail for two days, since he had not been given a detailed, reasoned copy of the verdict on the basis of which his appeal would be heard.

Salman has been convicted under Section 304 A of the Indian Penal Code (rash and negligent driving); 279 (rash driving); 337 (causing minor injuries); 338 (causing major injuries) 427 (negligence) in connection with the case and under Motor Vehicle Act Sections 34 (a), (b) read with 181 (driving vehicle in contravention of rules); 185 (driving at great speed after consuming alcohol).

Later in the evening, trial court Judge D W Deshpande handed over a 240-page copy of the judgement to Salman.

“Since the appellant was on bail throughout the trial and since a copy of the judgement of conviction has not yet been furnished to him, it would be proper to protect the appellant for some time in the interest of Justice,” Justice Thipsay observed, while granting him interim bail till May 8.

Salman, who is on bail since last 13 years in this case, is not expected to be present in the High Court when his appeal comes up for hearing. Legal sources said his lawyers Harish Salve and Srikant Shivade would argue his bail plea in the absence of the actor, as he was not required to be present under the law.

In the appeal, the actor has challenged his conviction, saying that the trial court had not considered his plea that he was not driving the car and that his family driver Ashok Singh was behind the wheel.

Meanwhile, Salman got a warm welcome from his family, fans and friends after he returned homeÂ on WednesdayÂ night. Bollywood celebs were spotted at his Galaxy apartment in Bandra, including Preity Zinta, Rani Mukherji, Bipasha Basu, Suniel Shetty and many more.

Actress Karisma Kapoor, who is known to be close to Salman was also spotted at his residence. Also actress Daisy Shah who did her debut film â€˜Jai Hoâ€™ with Salman was amongst others who came to meet Salman.
Meanwhile, Bollywood actor Ranbir Kapoor who is now-a-days dating Salmanâ€™s ex-girlfriend Katrina Kaif, has also come out in support of him and said that one should look at the good work he has done for the society.

“We are nobody to challenge the law or speak anything about it. I have personally known Salman Khan for years. He is one of the greatest human beings. He is a great person,” Ranbir said.

“He has helped so many people through his foundation and beyond that. He has done tremendous work for the society, so instead of making comment on the verdict we should be inspired by the work he has done,” the 32-year-old actor further added.