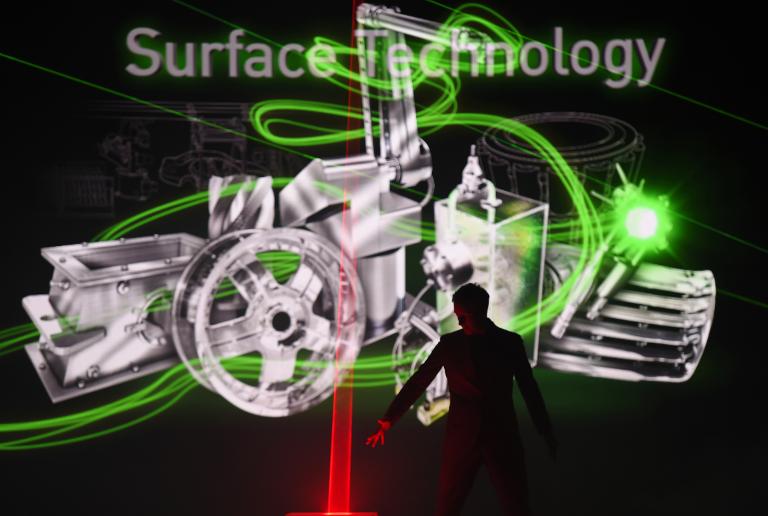 The slide is mostly due to a 1.4-percent dip in the production of investment goods, Destatis said.

Carsten Brzeski, an analyst with ING-DiBa, said the figure reflected “still weak demand from other eurozone countries but also a continued investment drought”.

German exports, meanwhile, grew by 1.2 percent in March over the previous month to 98.9 billion euros ($111.6 billion), but imports rose faster to 79.6 billion euros, it said.

Europe’s biggest economy has come under fire for its large trade surplus, with critics arguing that its economic might comes at the expense of the eurozone’s weaker members.

“March’s German industrial production and trade data offer some signs that the weaker euro is providing a boost to the economy,” Jennifer McKeown, of Capital Economics, said.

However she added that the data also “seem to confirm that GDP growth slowed” in the first three months of 2015 compared to the previous quarter.

Destatis is scheduled to publish its preliminary estimate of first-quarter GDP growth on May 13.

Following a lull in growth last year, the German economy grew by a stronger-than-expected 0.7 percent in the fourth quarter of 2014.

Last month the German government upgraded its growth forecasts for both this year and next year to 1.8 percent.