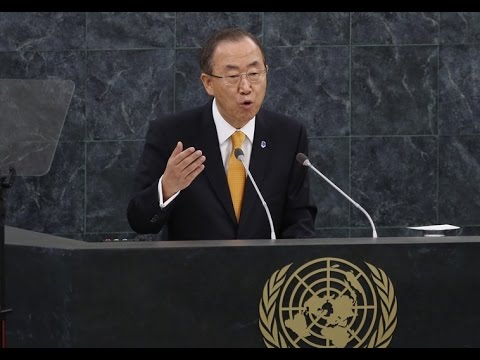 Colombo: Days after the Human Rights Watch said that war crimes in Sri Lanka during their offensive against the LTTE will come under the HRW scanner, Sri Lankan Foreign Affairs Minister Mangala SamaraweeraÂ on ThursdayÂ indicated that a domestic accountability mechanism would be in place before the 30Â Session of the Â United Nations Human Rights Council was scheduled to begin in September.

â€œWe are working according to a timelineÂ even now. I Â think we will be able to meet the timeline,â€ Mr. Samaraweera told a press conference at the headquarters of the ruling United National Party (UNP) here.

He also volunteered to furnish his countryâ€™s legal and technical assistance.

Pointing out that the constitution of the domestic mechanism was part of the electoral promise at the time of Presidential election and this was included in the 100 day programme, Mr. Samaraweera said the mechanism would be formulated with â€œinternational technical assistance.â€ Â Â He added that a report of the Office of the United Nations High Commissioner for Human Rights Investigation on Sri Lanka (OISL), to be tabled during the September session, could be referred to the Sri Lanka mechanism. He alleged that assets to the tune of 18 billion dollars were said to have been siphoned off by the family of Rajapaksa.Â