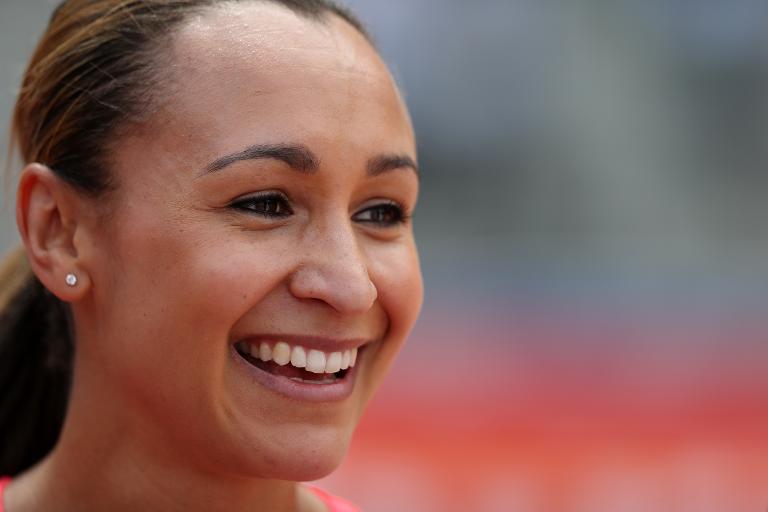 Olympic champion Jessica Ennis-Hill said she is prepared to “work back up” as she trains for her first competitive race in nearly two years.

But she has taken time out from the sport for the birth of her son, Reggie.

Now Ennis-Hill is set to be in athletics action for the first time since the 2013 Anniversary Games when she faces a high-class field, including world champion Brianna Rollins and British record holder Tiffany Porter in the 100 metres hurdles at the Great City Games in Manchester on Saturday.

“I’ve got to face these sorts of athletes at some point anyway, so why not now,” Ennis-Hill, who aims to defend her Olympic title in Rio next year, told Friday’s London Evening Standard.

“I feel like I’m at the beginning of my career again, I’m back down here. In London I was there at the top, I have to work back up,” she added.

Ennis-Hill’s preparations for Saturday’s race have been interrupted by an Achilles problem but, should she come through her Manchester test unscathed, it is expected she will go on to take part in her first heptathlon since London 2012, in the Austrian town of Gotzis, later this month.

“This year is just about coming back. I just want to get back into the swing of competing,” Ennis-Hill explained.

In a separate interview, the 29-year-old said she had taken heart from the sight of British team-mate Jo Pavey, who won the European 10,000m title 11 months after the birth of her daughter and advice from Olympic bob skeleton medallist Shelley Rudman.

“One thing I definitely took on board was not to rush back,” Ennis-Hill told the Guardian.

“You have to remember that your body has changed so much and gone through a lot of trauma. You have to let it completely settle before you start pushing yourself too hard.”