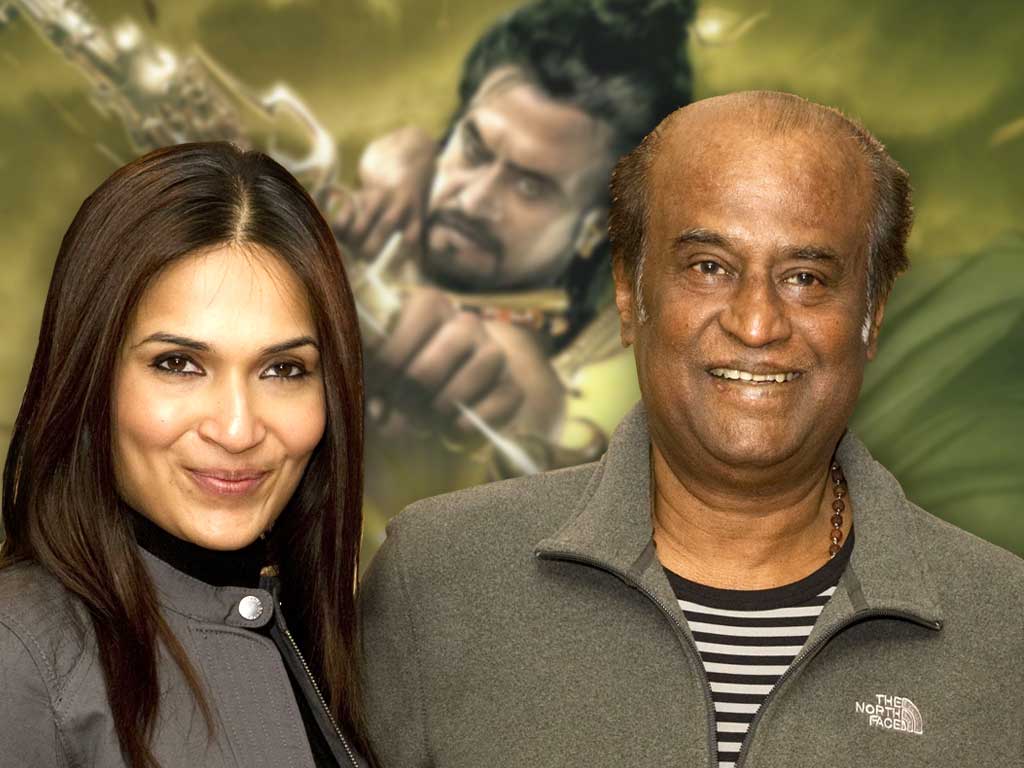 The child was bornÂ on ThursdayÂ night and both the mother and the child are doing well, hospital sources said.

Soon after, Rajinikanth, 64, paid a visit to the hospital and distributed sweets.

“I am very happy that both my daughters (Aishwarya Dhanush and Soundarya Ashwin) are making films and at the same time, they have to focus on raising their families (as well). They should not just have children but be with them because they need care up to 10-12 years,” Rajinikanth earlier said.