Home Sports No hard feelings for Wolff against Sutil 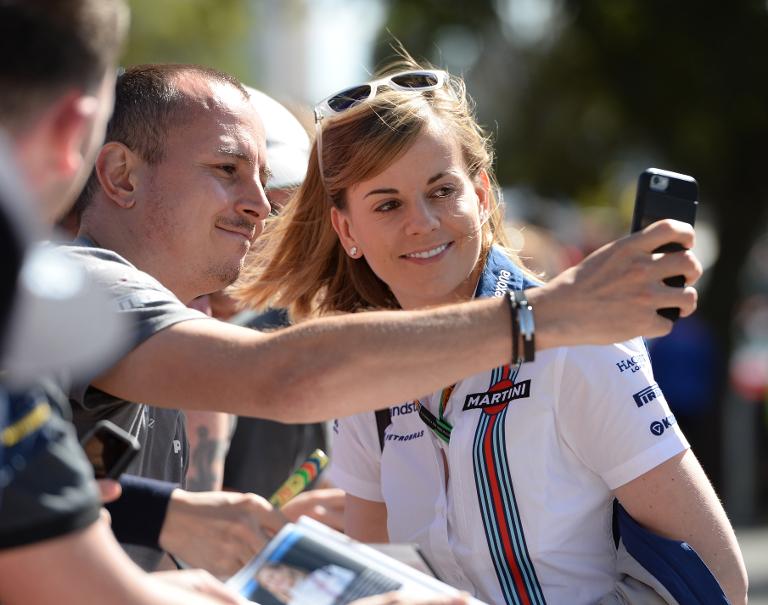 Susie Wolff said that she is disappointed, but not upset at being replaced as reserve driver for the Williams team by German Adrian Sutil.

Wolff, who took part in Friday’s opening free practice session ahead of the Spanish Grand Prix, will remain a test driver for the team.

On Friday, in the first of two scheduled runs in practice in 2015, she was 14th fastest, less than a second slower than her Williams team-mate Brazilian Felipe Massa.

Sutil is a veteran of 128 Grands Prix.

Wolff said: “Yes, I was disappointed, but this is a tough environment with the best drivers fighting to get in here.

“We are all coming with different things to the table and are fighting for ultimately the same opportunities as there are so few opportunities. I was well aware that it was going to be a tough fight and it is…”

“I am lucky enough to have the opportunity to drive for a great team and to drive in P1 sessions and do test days,” she continued.

“My frame of mind is to optimize every time I’m in the car, learn as much as I can and make sure I’m always improving as a racing driver and bringing something to the table.”