Murray calls for deadlines after 3am farce | Newsmobile
Sunday, June 26, 2022

Home Sports Murray calls for deadlines after 3am farce 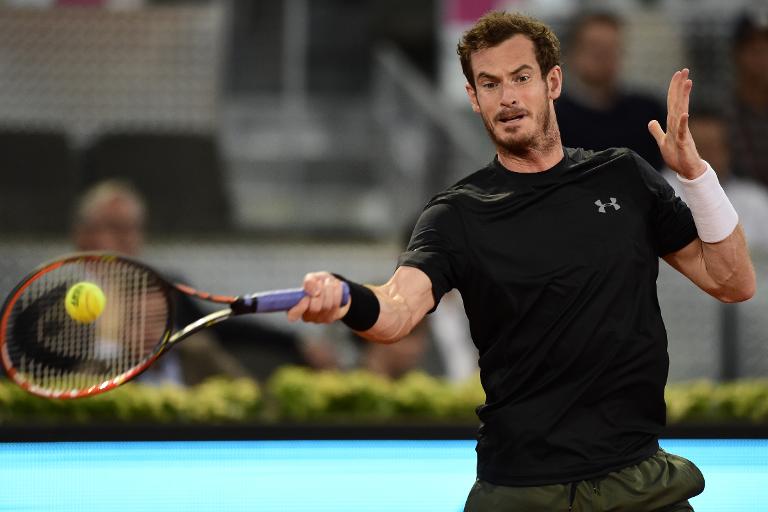 Andy Murray believes there should be a cut-off point beyond which ATP matches shouldn’t be allowed to start after finishing his second round match at the Madrid Open at 3am on Thursday.

The world number three overcame Philipp Kohlschreiber in the early hours and returned to court 18 hours later to secure his passage into the quarter-finals with a 6-2, 6-0 win over Marcel Granollers.

“I love watching boxing and they fight late, but never at 1:00 in the morning,” said the two-time Grand Slam champion.

“That’s where I do think you can get the right people involved and speak to doctors and people that understand the body and how it works for athletes and say, it’s actually not possible to compete at your peak condition past whatever time it is, and then make a decision based on that.”

The schedule for the early rounds at the Caja Magica contains six matches a day on the main Manolo Santana court.

However, the schedule was thrown into chaos on Wednesday as four of the five matches prior to Murray’s went to a deciding set with three of them needing third set tie-breakers to find a winner.

Murray said he would have preferred to have been moved to another court earlier in the day, but that the tournament organisers didn’t even make contact with the players until midnight.

“That probably would’ve made good sense,” he added tongue-in-cheek.

“We spoke a little bit about it, but no one came to see us until midnight. So that’s how the situation was handled.”

It is the second time this year that an ATP match has started after 1am as Rafael Nadal and Pablo Cuevas also did so in Rio de Janeiro in February.

However, home favourite Nadal defended the tournament organisers on Thursday, claiming that the situations weren’t comparable.

“From the first one only my one was short. The rest of the matches have been crazy long matches.

“The matches start at 11:00. You cannot start at 9:00 in the morning a tournament like this one. Yesterday the schedule was perfect, it was a very unlucky and unusual day.

“It’s a different story than what happened to me in Rio. There they had full options to change things and they didn’t make that change.”

Murray will look to progress beyond the quarter-finals for the first time in Madrid since it changed to a clay court tournament in 2009 when he faces fifth seed Milos Raonic on Friday.