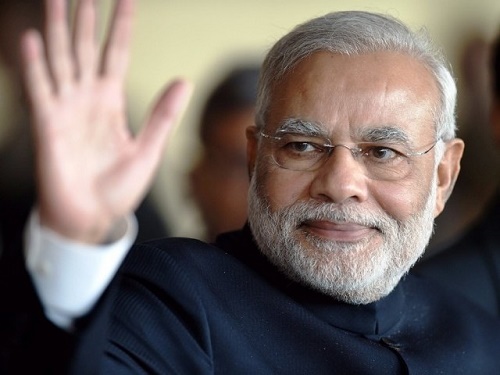 The country imports about 65% of bulk drugs from China for its generic medicine industry but strict regulatory procedures in the neighbouring country restricts exports of drugs to that country.Â

The official said that during the Prime Minister’s visit to China, trade issues would be on the top agenda as “India would push aggressively for its demands”.Â

Recently Commerce Secretary Rajeev Kher has said that during the Prime Minister’s visit, India would discuss ways to increase presence of domestic products including automobiles and pharmaceuticals in the Chinese market.Â

“We will also see how Chinese investments can be channelised in India,” he has said.Â

Modi is scheduled to undertake a three-nation tour of China, Mongolia and South Korea this month.