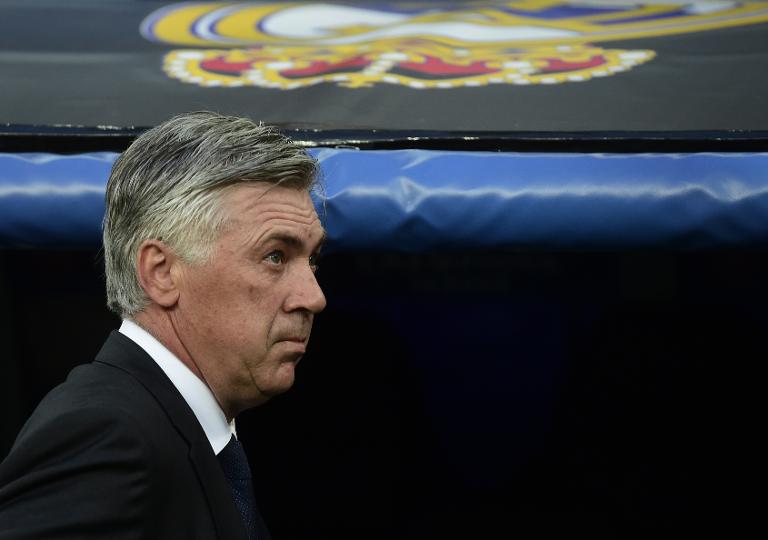 Real Madrid and Barcelona coaches Carlo Ancelotti and Luis Enrique have expressed their desire for a solution to be found between Spanish football’s warring parties to fend off a potential shutdown of the La Liga season next weekend.

The Spanish Football Federation announced on Wednesday that matches would be postponed from May 16 onwards if a dispute over the allocation of funds from a new law governing the collective sale of television rights could not be agreed.

They were joined by a number of senior Madrid and Barca players, including club captain Iker Casillas and Xavi Hernandez, at a press conference organised by the players’ union AFE on Thursday to support strike action.

“Sincerely, I think it is a topic that will be fixed in the coming days,” Ancelotti said on Friday.

“I think there was a little lack of communication between the parties, they are going to meet and in the end take the right decision. I think the league will end normally.”

Barcelona lead Madrid at the top of the table by two points with three games to go. However, the league leaders trip to Atletico Madrid next weekend is one of the most high-profile games under threat should the strike go ahead.

“I hope it won’t get to that stage, I hope that the dialogue between the parties prevails and it can be fixed,” Enrique said.

“All the parties have their own reasonable positions, but you have to bear in mind what the players and people involved in football think and find a solution through dialogue. That would be for the best.”

The long-awaited reform of selling the television deals was expected to provide a significant financial boost to Spanish football, particularly those clubs out with the perennial powerhouses of Barca and Madrid.

Spain’s junior sports minister Miguel Cardenal claimed on Friday that there was “no real reason for a strike.”

However, the head of Spanish Professional Football League Javier Tebas and the head of the Federation, Angel Maria Villar, have been engaged in a long-running battle for the control of the Spanish game.

“Villar is irresponsible and cheeky,” Tebas said in an explosive statement on Thursday.

The league branded the strike threat “irresponsible” and said it would launch a legal appeal against it on Friday.