Home Business High-level panel to look into MAT on FIIs 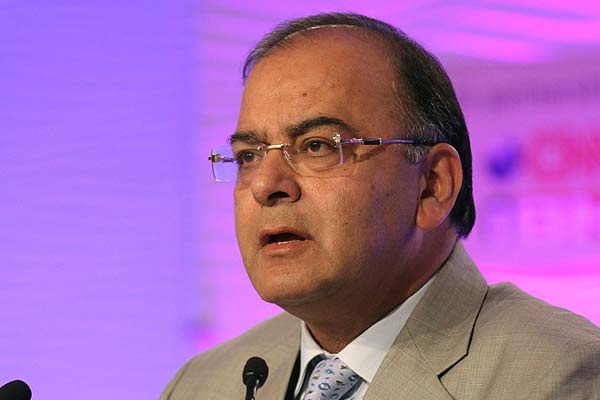 New Delhi: The high-level committee, announced by Finance Minister Arun Jaitley on Friday, would give its first recommendations on the issue of imposition of MAT on foreign investors , Finance Ministry said.

“Issue of MAT on FIIs being referred (to the Committee) with a request to give report expeditiously,” Revenue Secretary Shaktikanta Das said.

The government will soon notify the Terms of Reference of the Committee, he said.

“Cases of individual companies will not be referred. Only policy issues will be referred,” Das added.

Replying to a debate on Finance Bill in the Rajya Sabha, Jaitley had announced that a high-level committee, headed by Justice A P Shah, the chairman of the Law Commission, will look into the controversial issue of payment of Minimum Alternate Tax (MAT) by FIIs.

The committee would also look into few other tax issues, which are essentially legacy issues.

“The government will consider the recommendation of the committee and take an appropriate decision as early as possible,” Jaitley had said.

Following a decision of the Authority of Advance Ruling (AAR), the Income Tax department had slapped notices on 68 foreign portfolio investors (FPI) saying they have to pay 20 per cent MAT totalling Rs 602.83 crore on untaxed capital gains made by them over the past three years.

Following that some FPIs have approached the courts against the tax department.

While foreign investors have been exempted from paying MAT from current fiscal, the tax demands of previous fiscals still stands in view of the 2012 decision of the AAR.