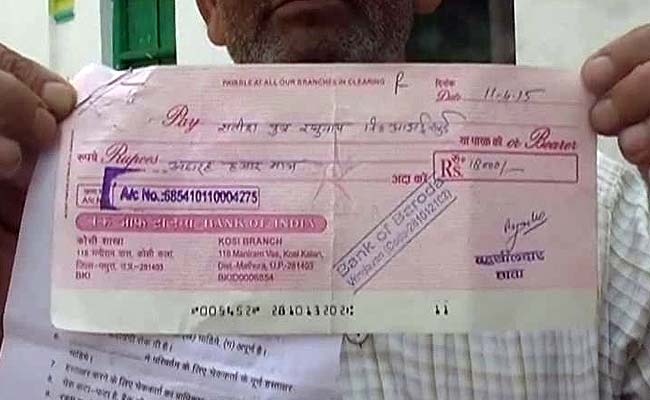 New Delhi: Around 2.75 lakh farmers have suffered severe crop damage due to heavy rainfall and hailstorm in West Bengal following which the government has decided to provide financial assistance of more than Rs 59 crore to the affected farmers.

State secretariat sources said the agriculture department has estimated that standing crops in around 50,600 hectares in 12 districts have been severely affected after two rounds of heavy rainfall and hailstorm in February end and the beginning of April this year.

More than 2.75 lakh affected farmers have been identified and an approximate amount of Rs 59.7 crore has been sanctioned for them.

Funds were released few days ago and the process of giving cheques to the affected farmers has already started, the sources said.

In the first week of this month, another round of heavy rainfall has again led to inundation of large agriculture areas.

Relief in these areas would be provided in the second phase, the sources said.