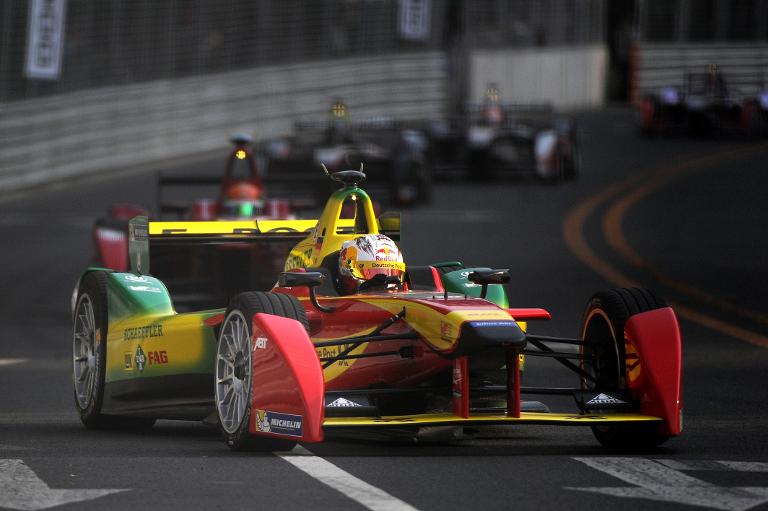 An electric atmosphere awaits Monaco’s first “e-Prix” on Saturday as a European audience gets introduced to the inaugural series which started in Beijing in September.

The Formula E series features 100 percent electric cars competing over 11 stops. The first six legs were raced in Asia and America, all with different winners.

The seventh-leg in Monte Carlo covers a shorter circuit than the famous F1 Grand Prix, which takes place in two weeks time.

For the e.dams-Renault team, who are leading the standings, it’s an even more important race as their co-founder is France’s former four-time world champion Alain Prost, who also won four times in the Principality.

“The circuit is shorter than that used for F1 since we cut right at Sainte Devote, to rejoin the route at the exit of the tunnel,” explained Prost.

Prost said the advantage would be the “impeccable asphalt. It will be a change from the tracks used up until now in Formula E, concrete and often with artificial chicanes. It will be a real challenge”.

“Pole position will be even more important than elsewhere because it will be extremely difficult to overtake,” said Prost Jr.

Half the drivers will have the advantage of having already competed in F1 in Monaco, including Swiss world endurance champion Sebastien Buemi, Prost Jr’s teammate.

“It’s an extraordinary privilege to race in Monaco, but we’ll have to adapt because it will be different from what we have seen up until now in Formula E,” said Buemi.

The next leg in the championship takes place in Berlin on May 23 with the series concluding in London on June 28.