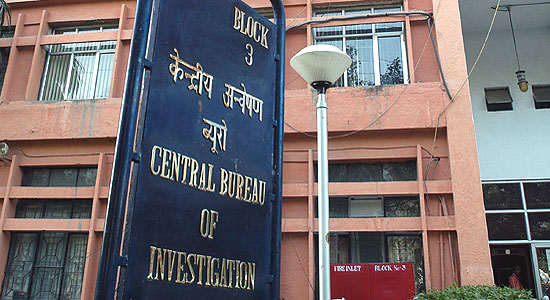 New Delhi: CBI has appointed its Joint Director Policy as ChiefÂ Vigilance Officer to keep a tab on internal graft by the employees.

After the then Joint Director Policy Javeed Ahmed, who also lookedÂ after the charge of CVO, was repatriated to parent cadre of UttarÂ Pradesh on June 17, 2014, there was no formal announcement of a ChiefÂ Vigilance Officer.

It is mandatory for every government department to depute a ChiefÂ Vigilance Officer which coordinates with Central Vigilance CommissionÂ and keeps a check on the internal corruption in a government office.