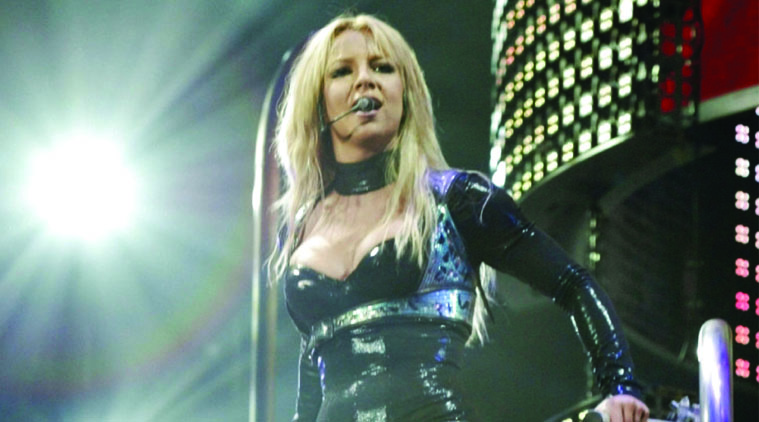 London: The 33-year-old singer had to cancel some of her ‘Piece Of Me’ shows at The AXIS at Planet Hollywood Resort & Casino after taking a tumble last week.

“I wasn’t actually doing anything that hard (when I fell), I was just kind of bopping around. I’ve done plenty of shows, and never actually fallen onstage, so it was pretty embarrassing. Then i got up and my dancers kinda guided me to keep going on,” she said on ‘The Ellen Degeneres Show’

The ‘Circus’ hitmaker sustained torn ligaments after her fall, but she’s going to let that stop her working and has extended her Las Vegas residency for a further three months.

Wearing a medical boot on her left foot, Spears said: “I tore some ligaments, so yes (I can perform for a little while). I’m extending my Las Vegas shows by three months.”