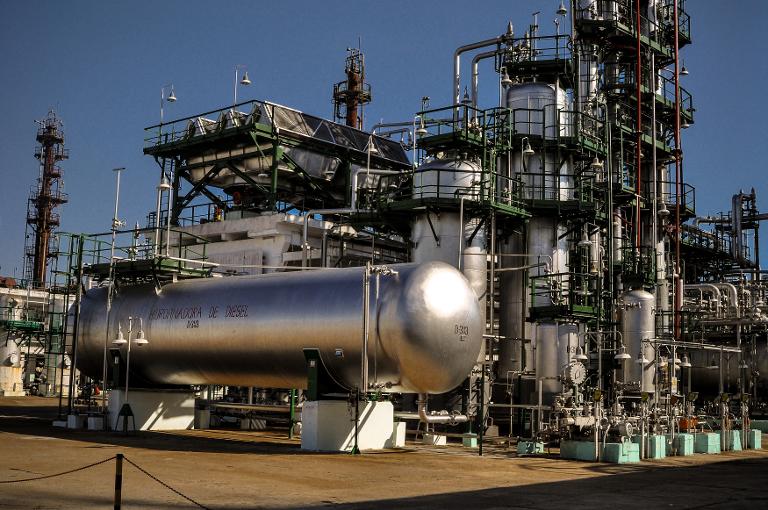 US experts were briefed by Cuban authorities for the first time on technical details of a possible partnership to tap Cuba’s deep-sea oil wealth, in another sign of warming ties between the two nations.

The United States and Cuba in December made a surprise announcement that they would end five decades of Cold War-era bad blood, and move toward normal relations.

But Pedro Sorzano, the head of state oil monopoly Cubapetroleo (Cupet) acknowledged that “so far, we have not found any (US) companies interested.”

Speaking at a geological sciences conference in Havana attended by Americans from a variety of private companies, he said interest may be muted for now because oil prices remain on the slide globally and because the United States has not yet ended its economic sanctions.

US President Barack Obama has expressed interest in lifting them, but needs congressional approval for some measures, which could take time.

Based on past studies, Cuba believes it has billions of barrels of oil below the deep seabed in its waters in the Gulf of Mexico.

Accessing it however, has not proven easy.

Cuba now produces about half of its own crude, but it is a heavy type mainly used to run power plants. The rest of the country’s oil comes from key political and economic ally Venezuela, at favorable rates.

Energy independence, aside from potentially turning Cuba from a cash-strapped developing nation into a more stable oil exporter, could also help project its current regime years into the future.

The only one-party communist regime in the Americas, Cuba’s economy has long been plagued by its energy dependence.

Havana used to depend on the former Eastern Bloc for cut-rate oil, and plunged into economic chaos and blackouts when it was cut off after 1989.

But now, “the question is not whether Cuba does or does not have oil in the Gulf (of Mexico) waters,” said Cupet’s prospecting chief Rafael Tenrreyro.

“What we are deciding is when we are going to access it. And it is going to take time and a good deal of effort,” he added, citing the ultra-deep sea and challenging geological conditions.