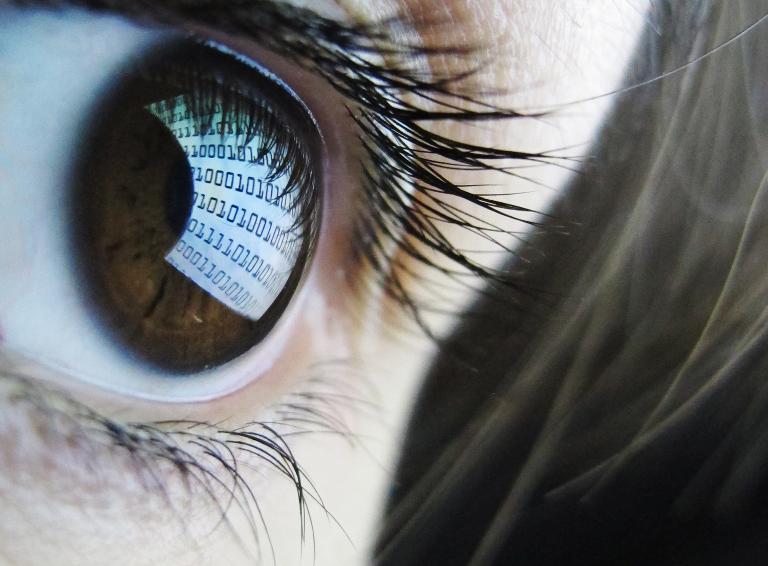 A US appeals court ruled Thursday that the National Security Agency’s massive collection of phone records of Americans is illegal because it exceeds the scope of what Congress authorized.

The laws used as a basis for the bulk data collection “have never been interpreted to authorize anything approaching the breadth of the sweeping surveillance at issue here,” the Second Circuit Court of Appeals said in a 97-page opinion.

The ruling came in a lawsuit filed by the American Civil Liberties Union against the NSA and the FBI, following disclosures about the vast surveillance programs in documents leaked by former NSA contractor Edward Snowden.

The “metadata” collected from millions of phone calls includes the numbers called, times and other information — but not the content of conversations.

Still, civil liberties advocates argue the program is a massive intrusion on privacy while providing only minimal help in the anti-terrorism effort.

The court said metadata can reveal considerable personal information such as whether a person is a victim of a crime, or “civil, political, or religious affiliations” and “whether and when he or she is involved in intimate relationships.”

The New York appellate court did not address the constitutional issues of the bulk collection of phone metadata, but said the government went far beyond what Congress intended in Section 215 of the Patriot Act, a law aimed at allowing authorities to thwart terrorism.

“There is no evidence that Congress intended for those statutes to authorize the bulk collection of every American’s toll billing or educational records and to aggregate them into a database,” the appellate panel said in the opinion.

“The interpretation that the government asks us to adopt defies any limiting principle. If the government is correct, it could use (Section) 215 to collect and store in bulk any other existing metadata available anywhere in the private sector… relating to all Americans.”

The law has been used by the NSA to locate people linked to potential terrorist attacks outside the United States and by the Federal Bureau of Investigation in domestic surveillance.

“This decision is a resounding victory for the rule of law,â€ said ACLU attorney Alex Abdo, who argued the case before the three-judge panel in September.

“For years, the government secretly spied on millions of innocent Americans based on a shockingly broad interpretation of its authority. The court rightly rejected the government’s theory that it may stockpile information on all of us in case that information proves useful in the future.”

“Without commenting on the ruling today, the president has been clear that he believes we should end the Section 215 bulk telephony metadata program as it currently exists by creating an alternative mechanism to preserve the program’s essential capabilities without the government holding the bulk data,” he said in an email.

“We continue to work closely with members of Congress from both parties to do just that, and we have been encouraged by good progress on bipartisan, bicameral legislation that would implement these important reforms.”

The court declined to issue an injunction to halt the program, saying it would make little sense since the law is set to expire on June 1.

Lawmakers are currently debating whether to reform the law or extend it.

Following the decision, Representative Mike Honda of California said on Twitter that Congress needs to narrow the scope of surveillance.

“We need to rein in #NSA’s intrusive bulk collection programs. These programs are not what #Congress authorized,” he tweeted.

Senators Patrick Leahy and Mike Lee said in a joint statement that the ruling highlights the need to pass their reform bill called the USA Freedom Act which would limit bulk data collection.

“We will not consent to any extension of this program. The House is poised to pass the bipartisan USA Freedom Act of 2015 next week, and the Senate should do the same.”

But ACLU executive director Anthony Romero said the reform proposals from Congress “look anemic in light of the serious issues raised by the Second Circuit,” adding that “Congress needs to up its reform game if it’s going to address the court’s concerns.”

The case is among several pending in US courts challenging the government’s surveillance authority. In this case, a lower court dismissed the ACLU petition in late 2013.

In a separate case filed by conservative activist Larry Klayman, a district court judge in Washington ruled in 2013 that the NSA program was unconstitutional. That case remains under appeal.